The Truth about Preferred Vendor Lists 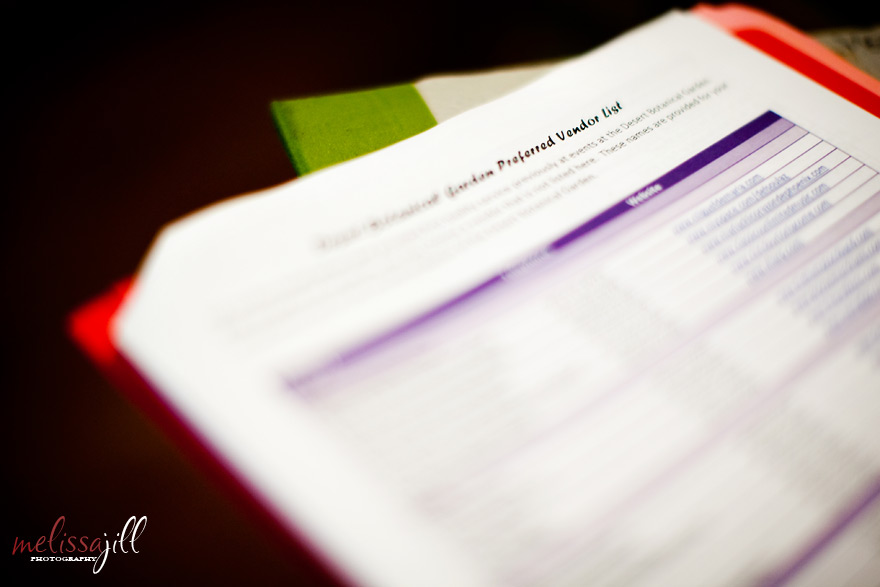 There's a new trend in Arizona that I thought I'd bring attention to on my blog. It's happening around the country as well, and in many places, isn't new at all. Many venues are changing the way they do their preferred vendor lists from a list of vendors that they really enjoy working with and feel would do a great job for the brides who hire them to a list of vendors who are willing to pay to be on their lists. This change saddens me because no longer is being on a preferred vendor list a great honor that points to the vendor's relationship with the venue and the hard work they've done to build that, but it's just another form of paid advertising. The thing that really gets under my skin though, is the injustice done to the brides. If venues were up front and let their brides know that the lists they are providing are of paid advertisers, that would be ok -- at least the brides would know that these lists are more on par with magazine ads -- but this is not the case. The lists are still called "preferred vendor lists" and brides are led to believe that these vendors are the highest quality vendors the venue has worked with.

I've heard that there is legal action taking place to force venues to disclose that their lists are paid lists, but until that goes through, I just wanted to educate brides about the truth behind preferred vendor lists.

Here are some of the venues in Arizona that to my knowledge, are transitioning to a paid vendor list:

If you are handed a list from a venue, make sure to ask if the people on the list paid to be on it, or whether they are referred because of the quality of their service.
Share On: FacebookTwitterPinterest
+ Comment + 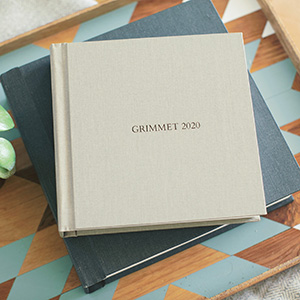