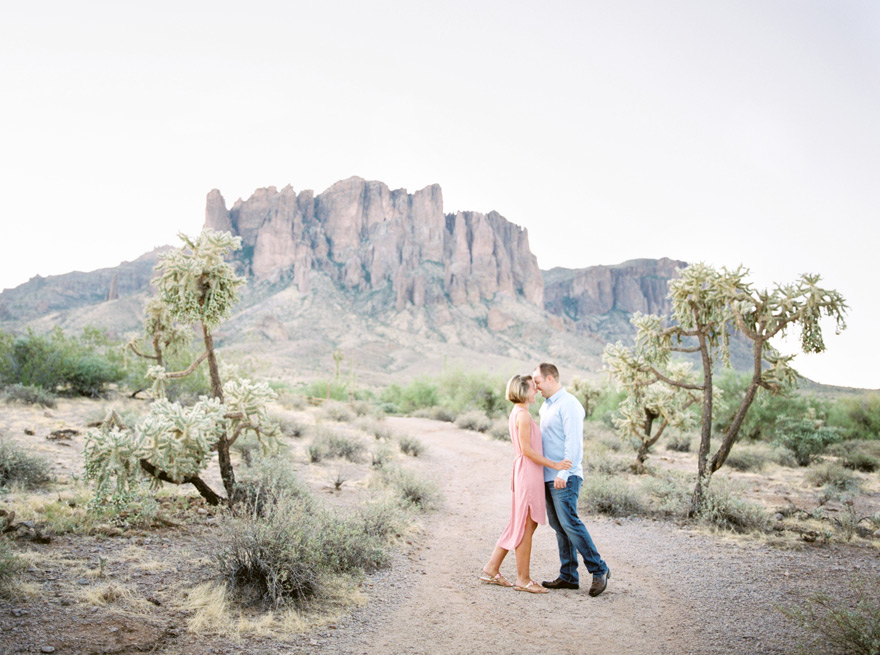 Mark & Jen were med school sweethearts who knew that they had something special together almost from the very beginning! They met on a ski trip in January of 2008, and started dating in February. As everyone who has ever started dating in February knows, Valentine's Day was just around the corner. They talked about it, and found that they wholeheartedly agreed about the holiday -- Valentine's Day was over-rated, and neither of them cared about it in the slightest. They definitely weren't doing anything special for Valentine's! When February 14th rolled around, though, there was Mark with a bouquet of flowers. They had only been dating for a very short time, but in that moment of unexpected romance, both Jen & Mark knew that they were meant to be together!

More than nine years later, they're still meant for each other! I met Mark & Jen for a sunrise photo shoot in the desert, and their affection shone through the whole session! I had so much fun photographing them, and I can't wait until their April wedding!

Here are a few of my favorite shots from this sweet sunrise session: 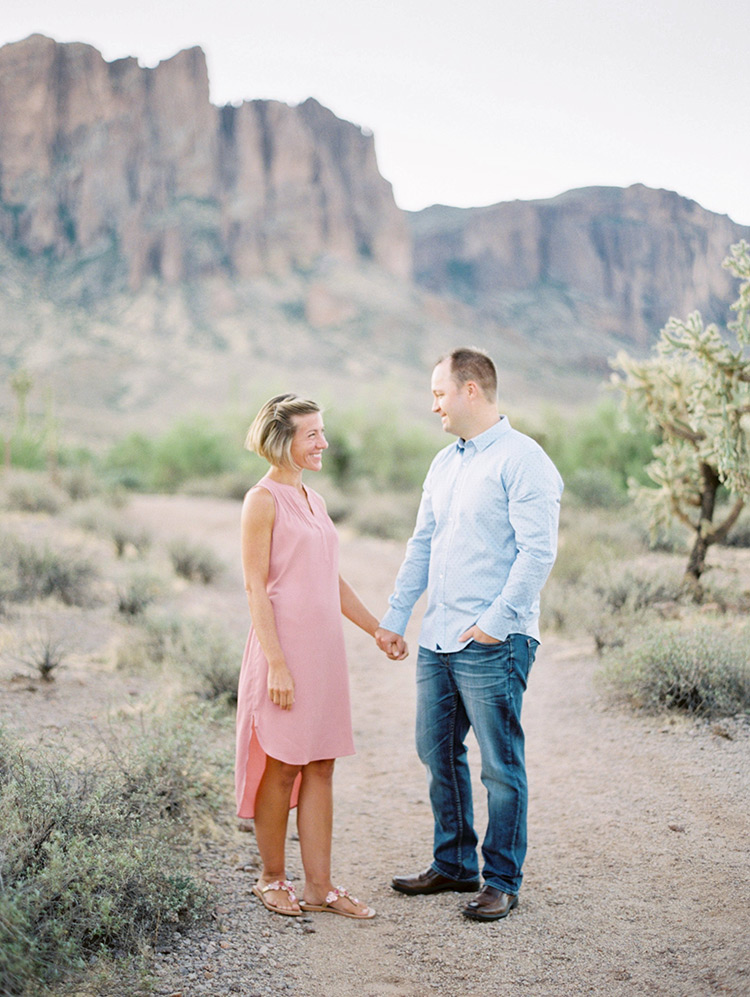 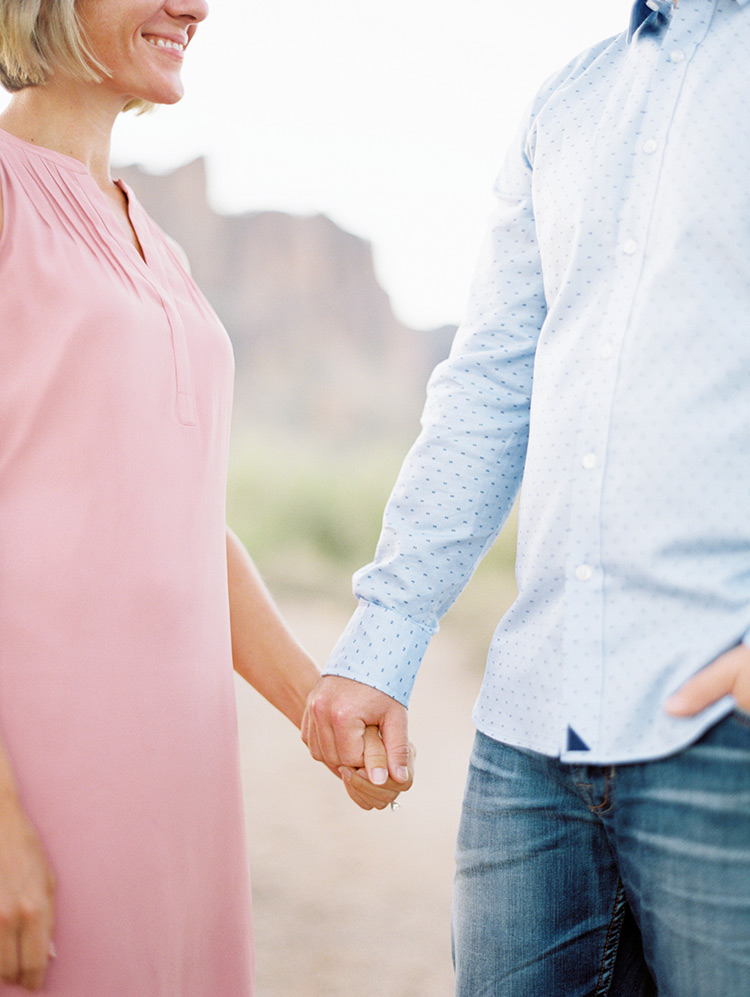 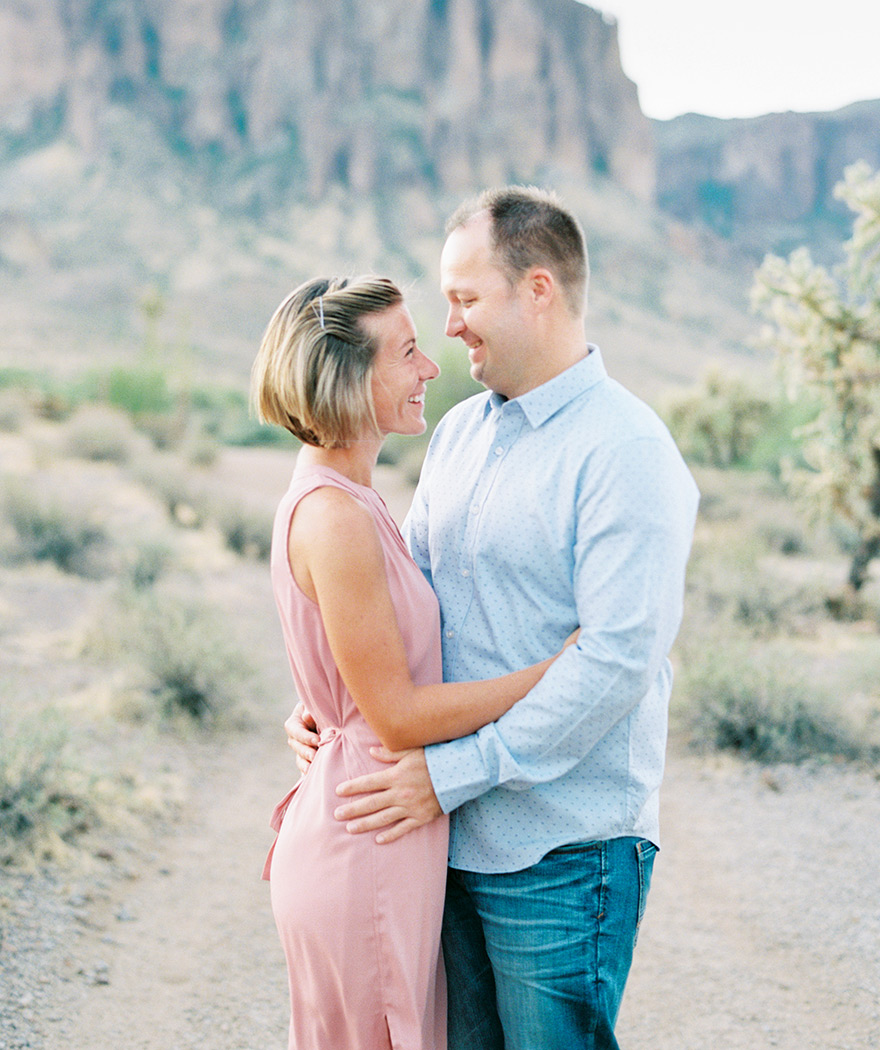 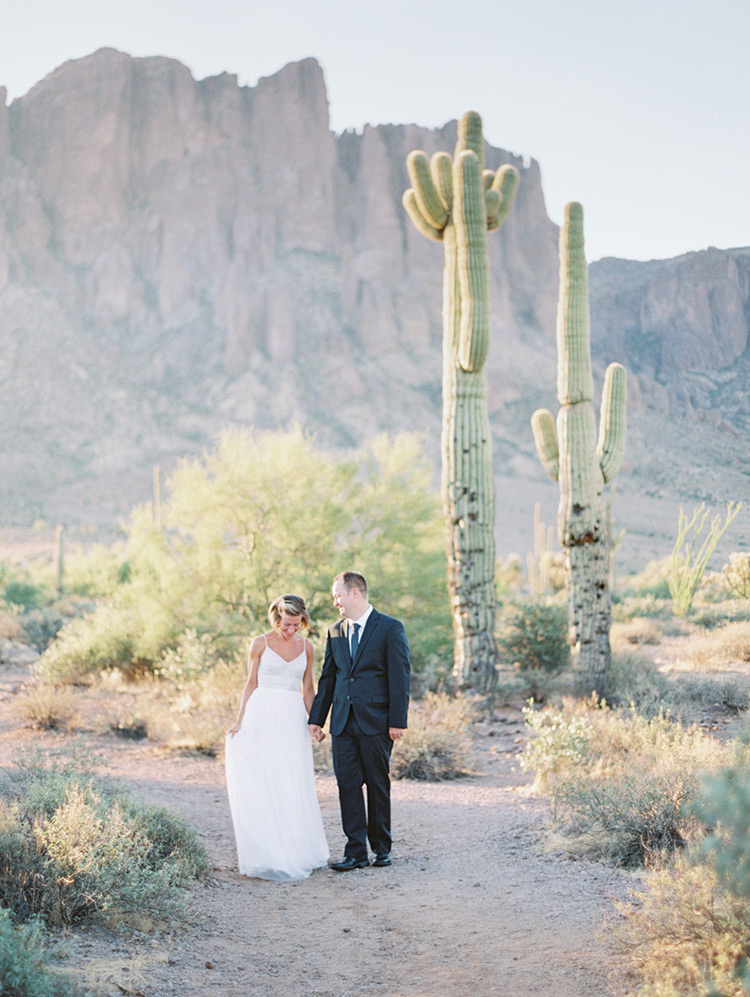 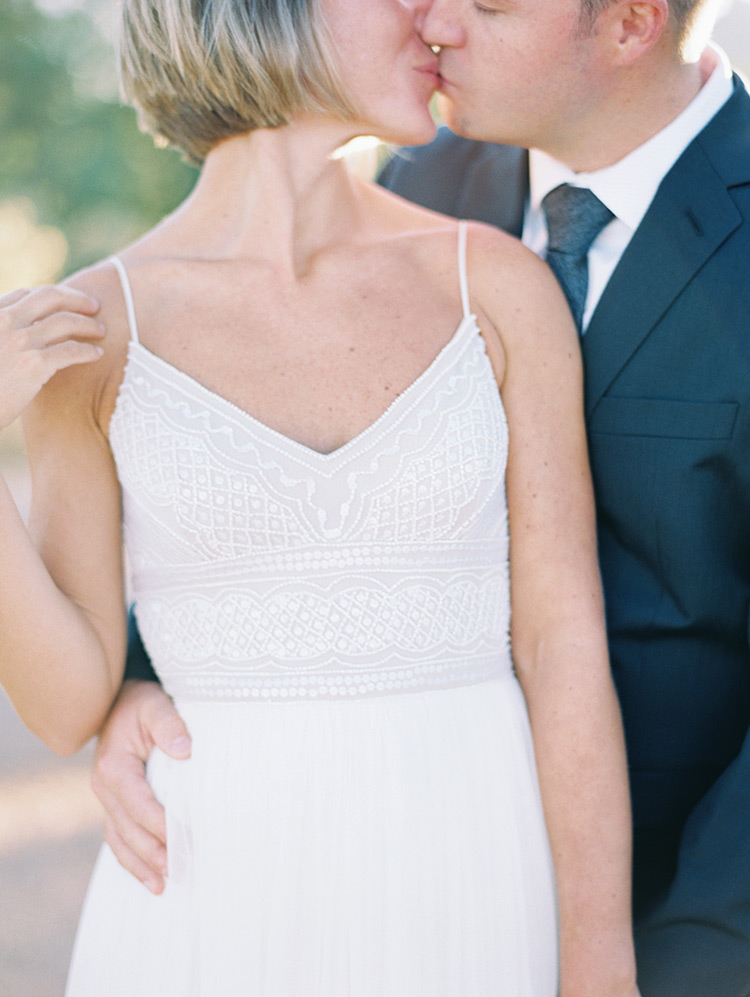 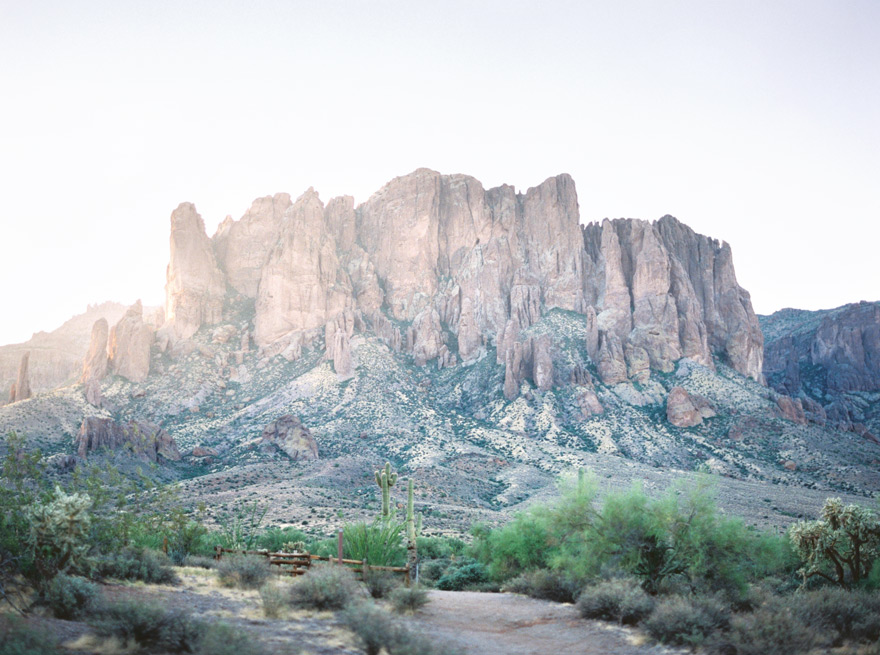 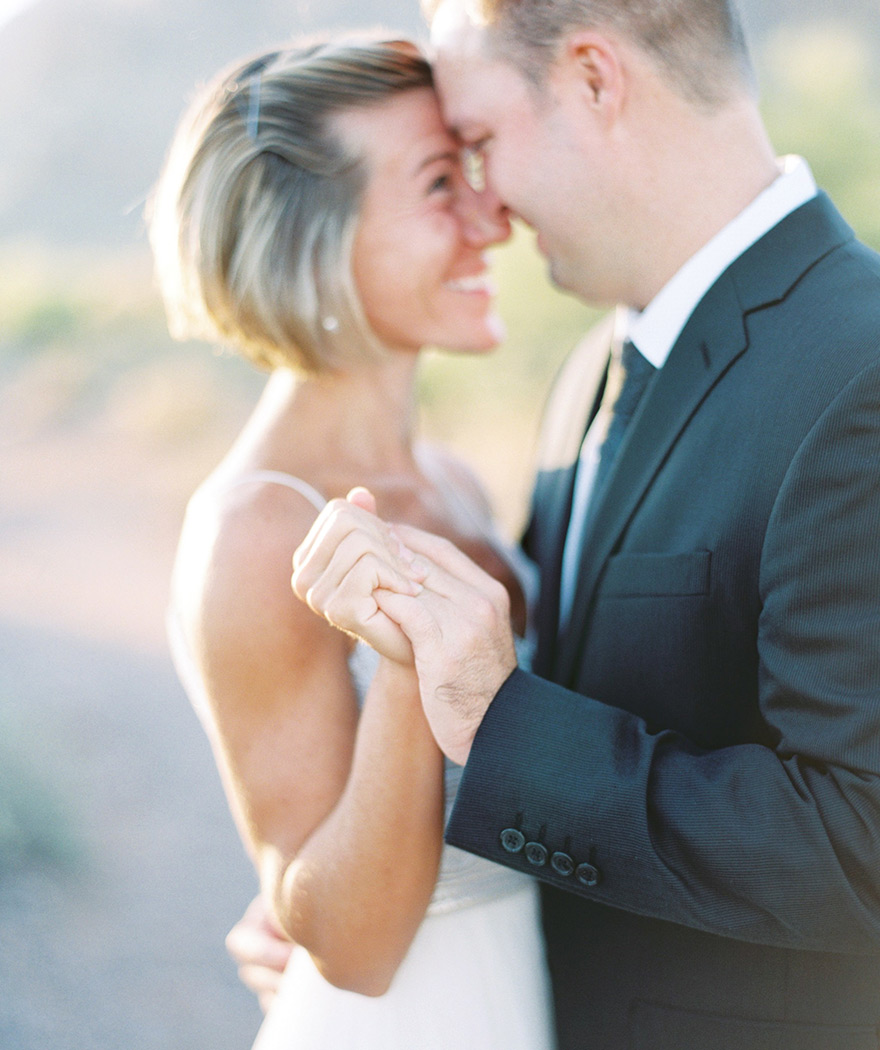 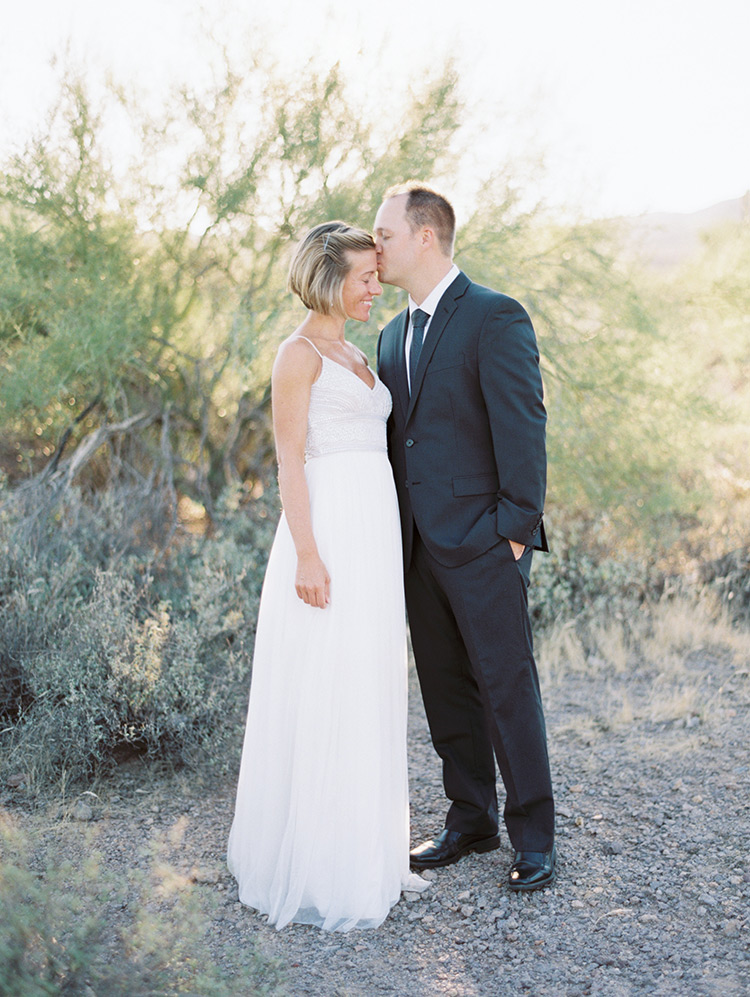 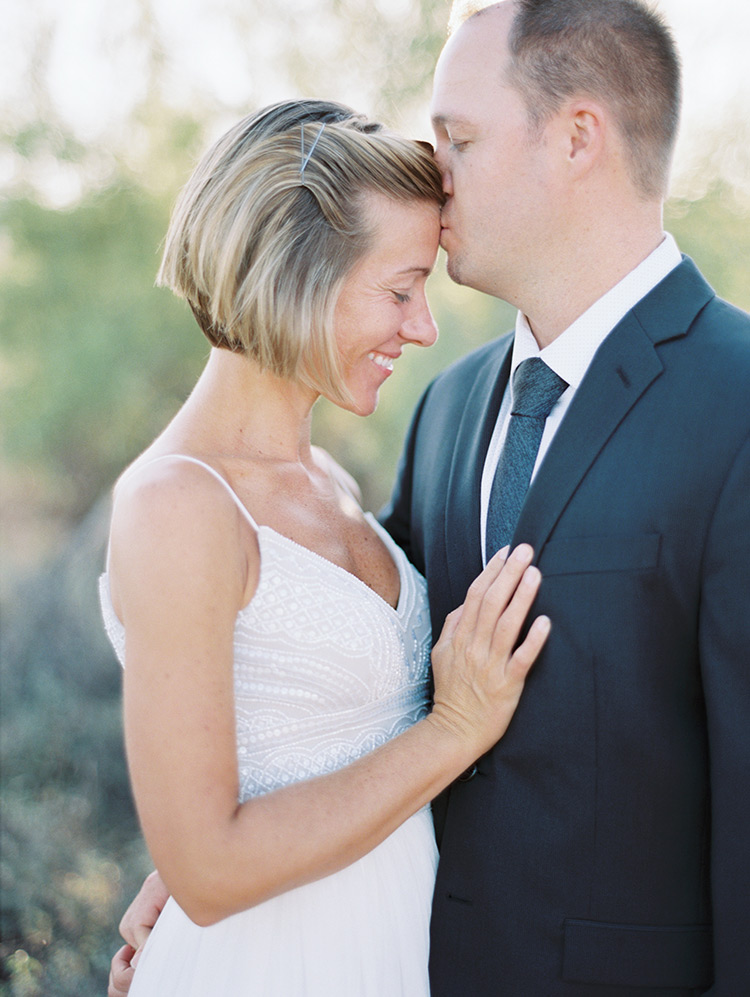 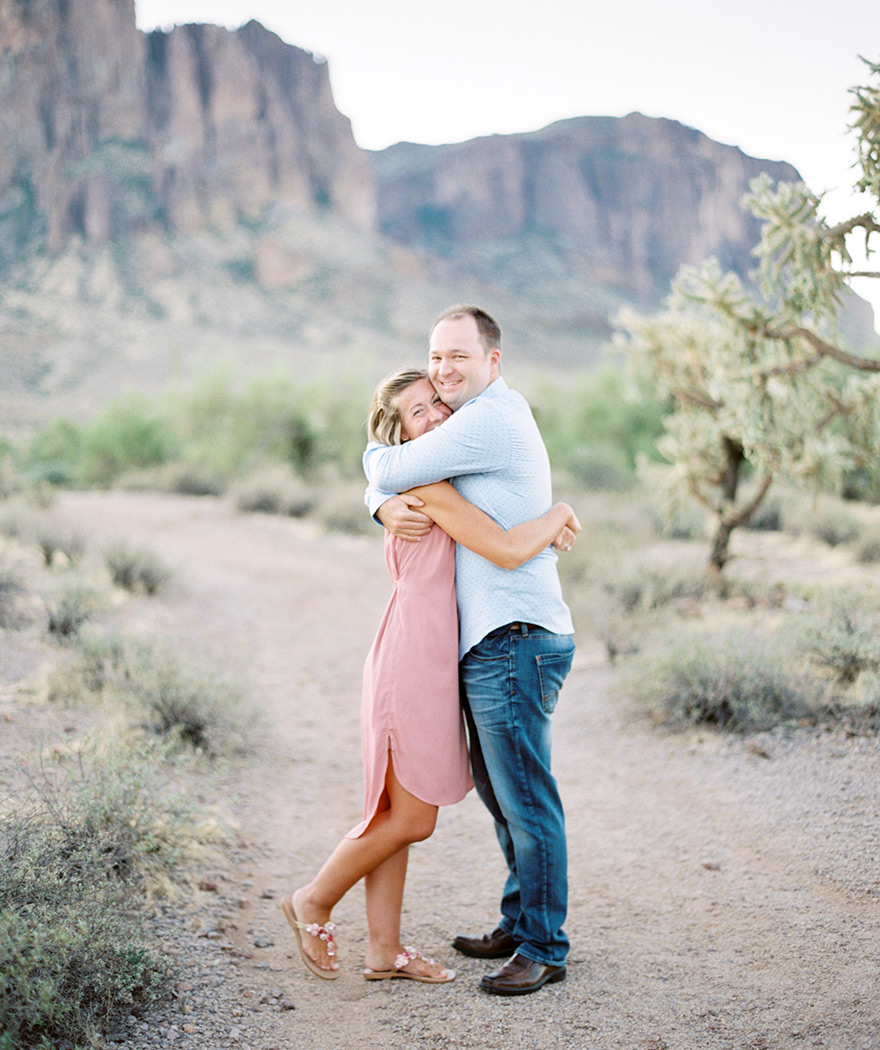 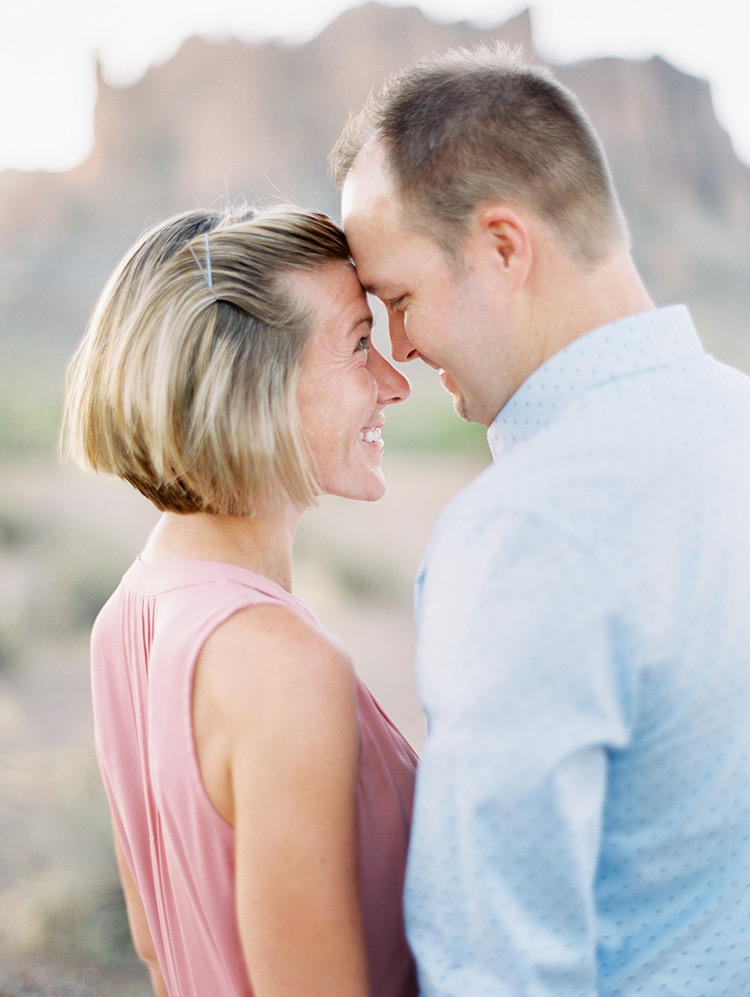 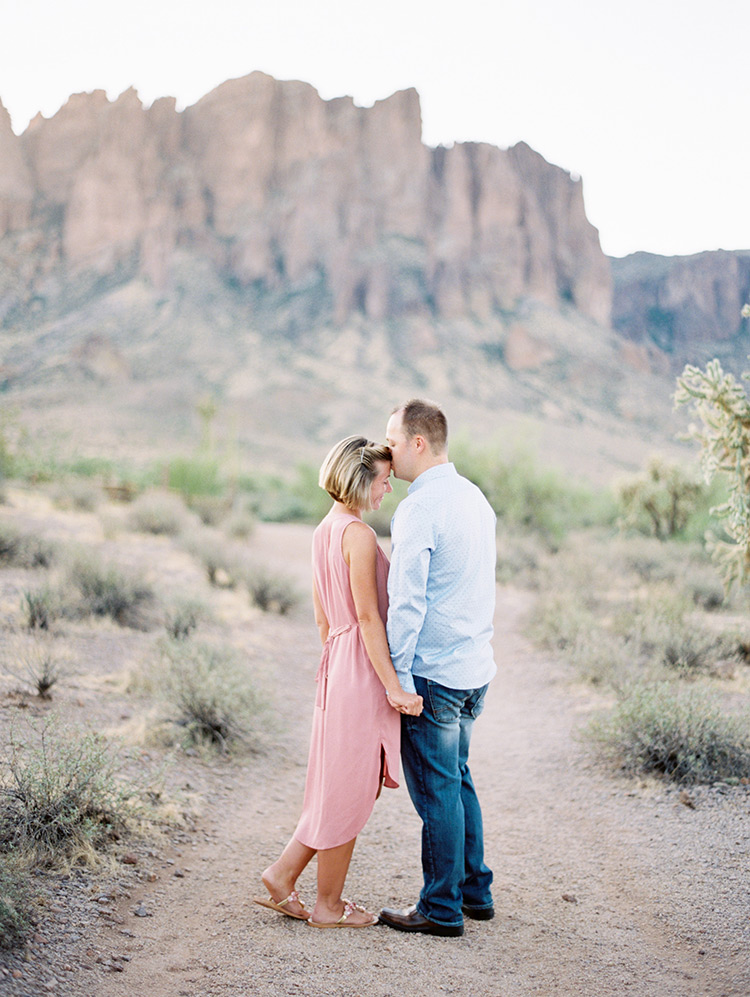 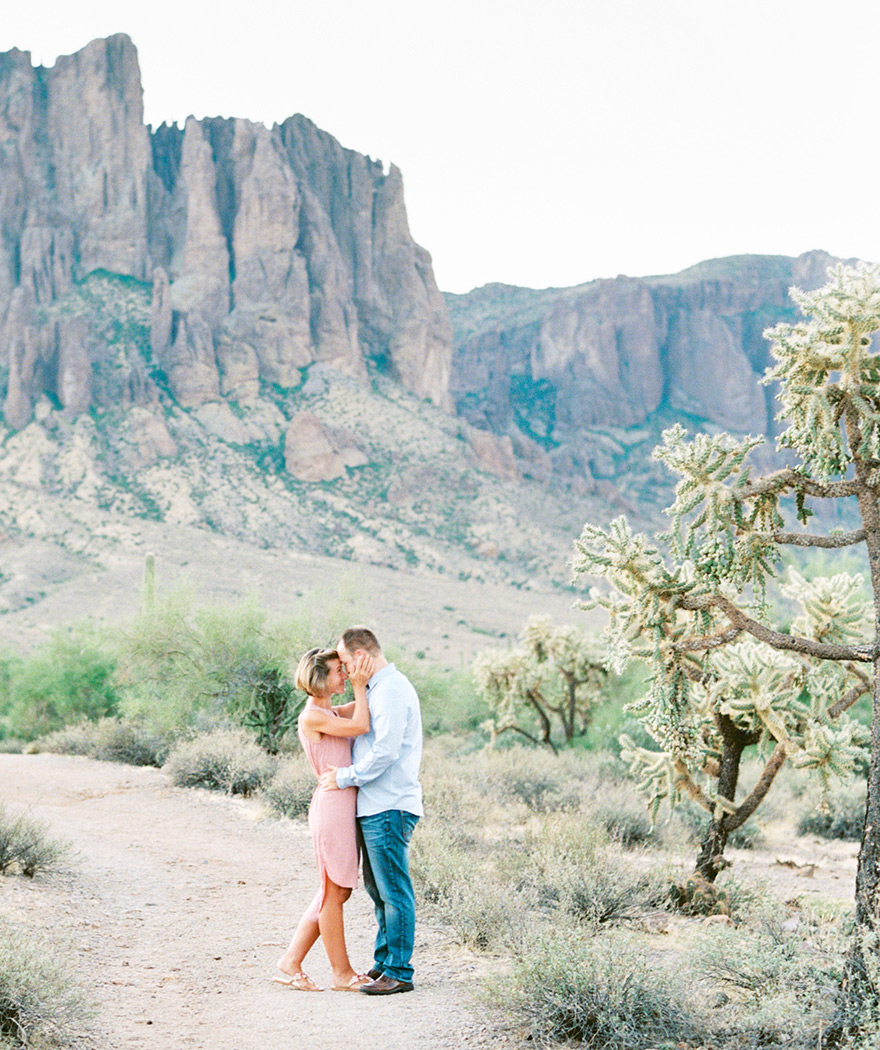 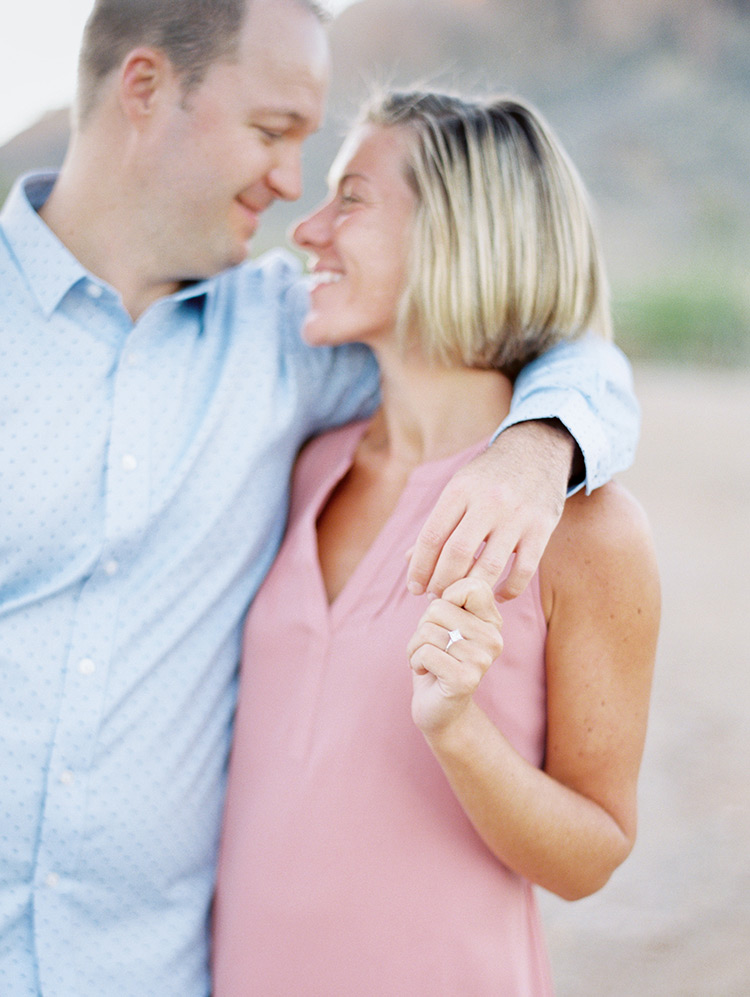 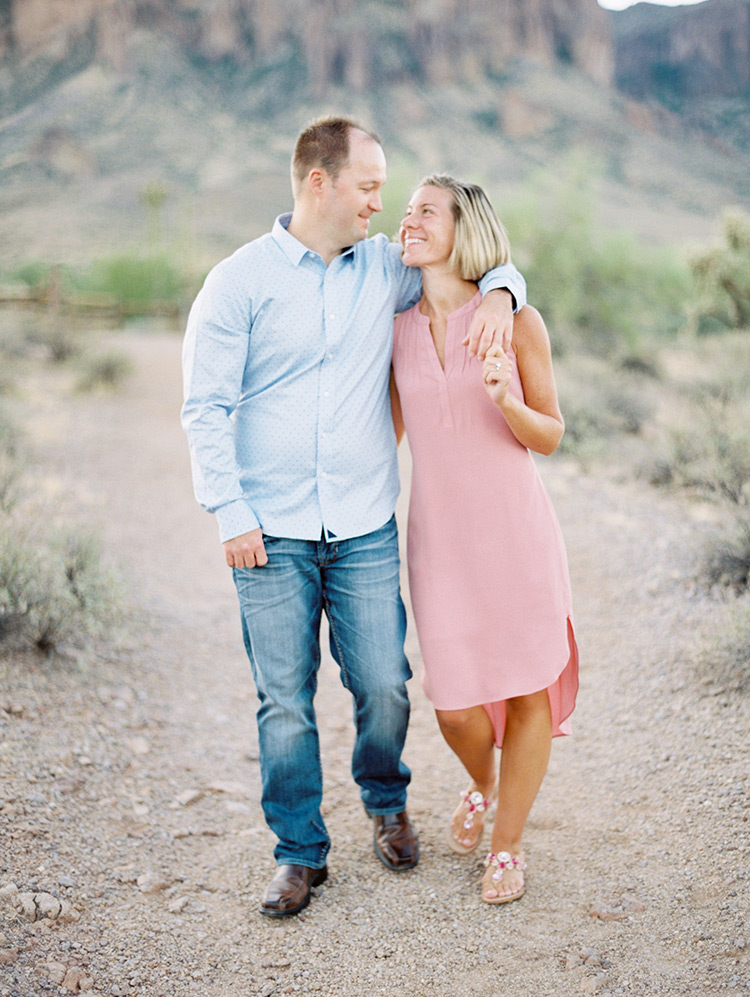 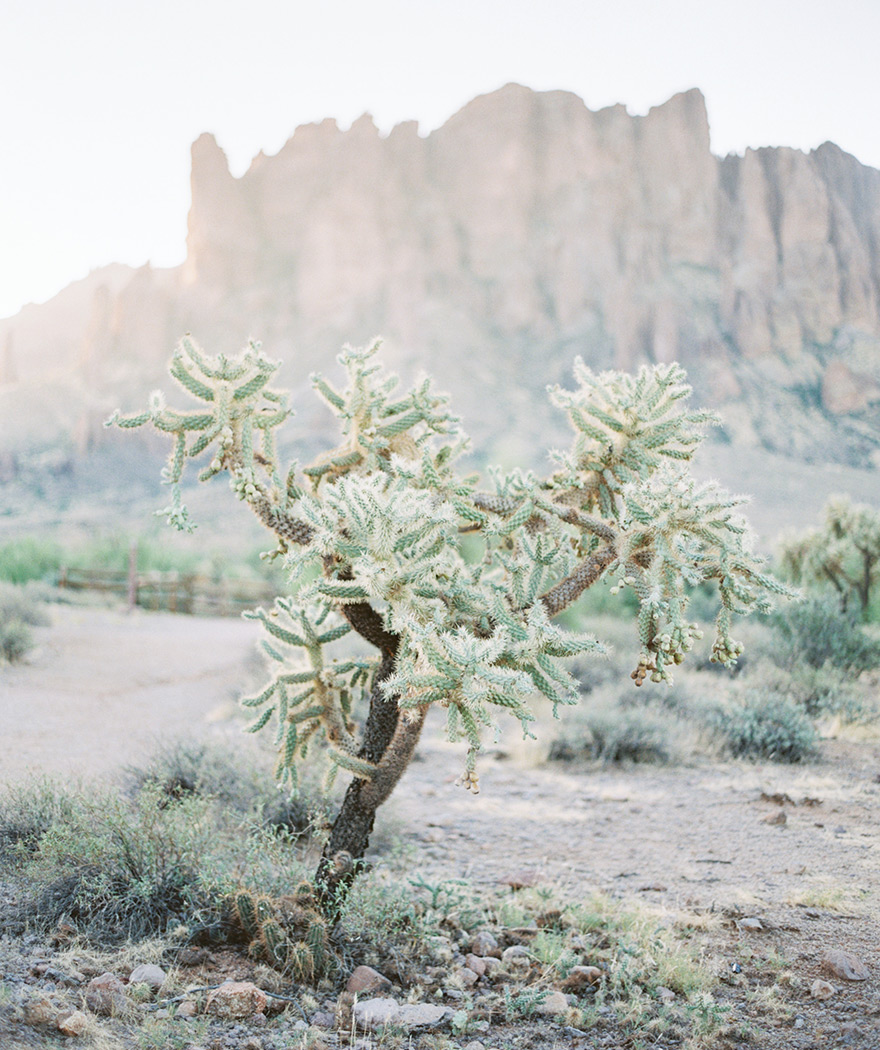 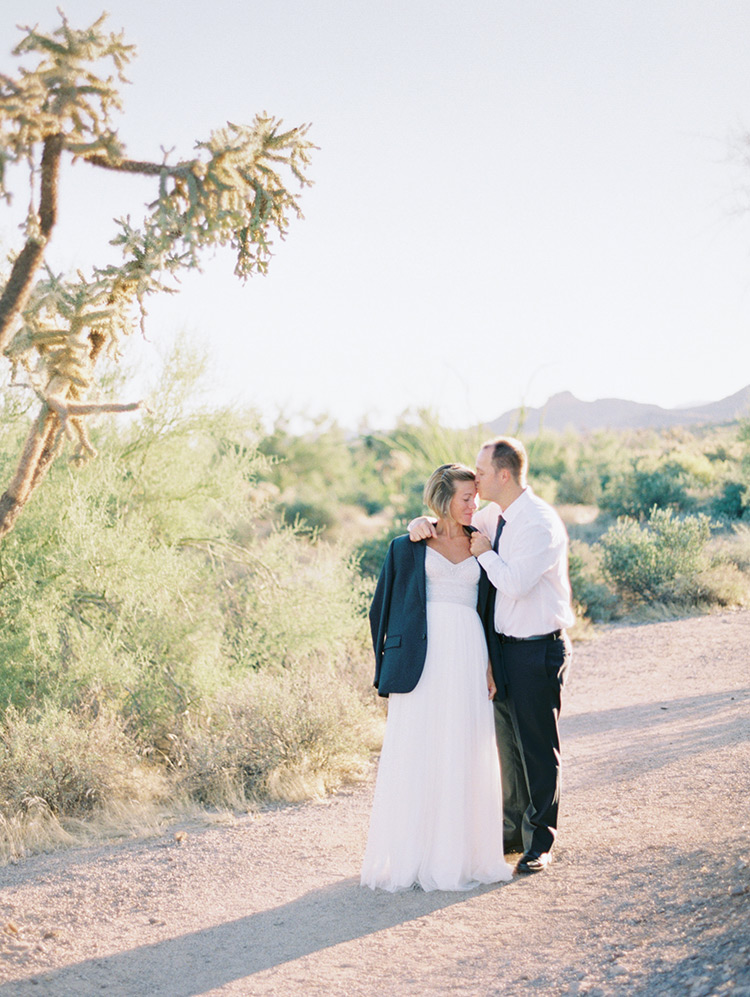 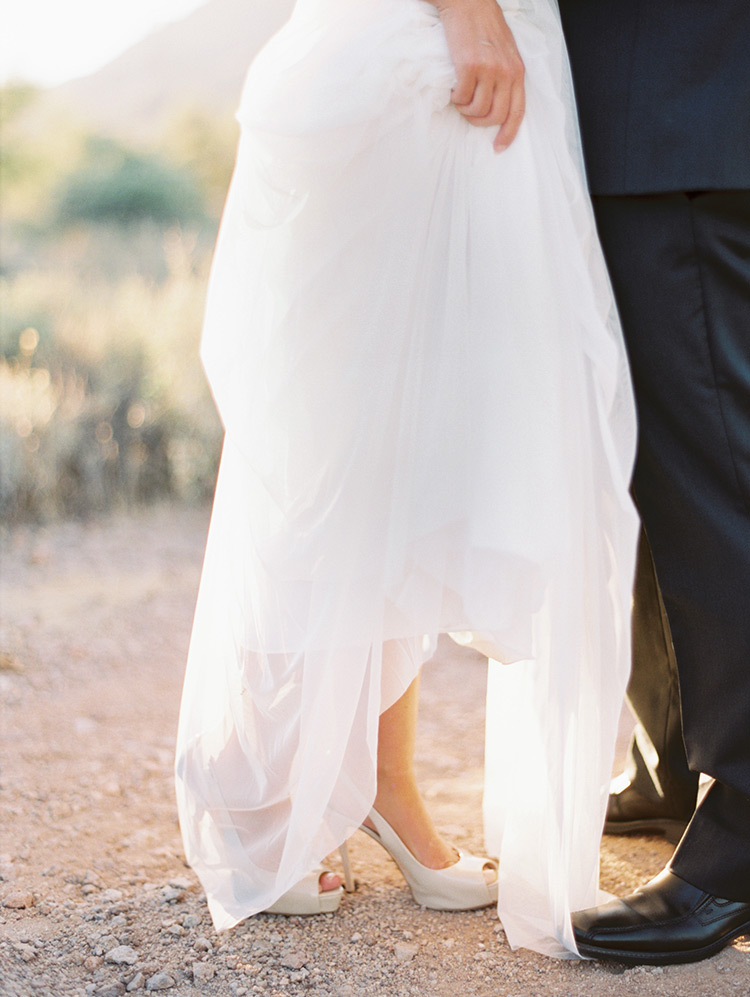 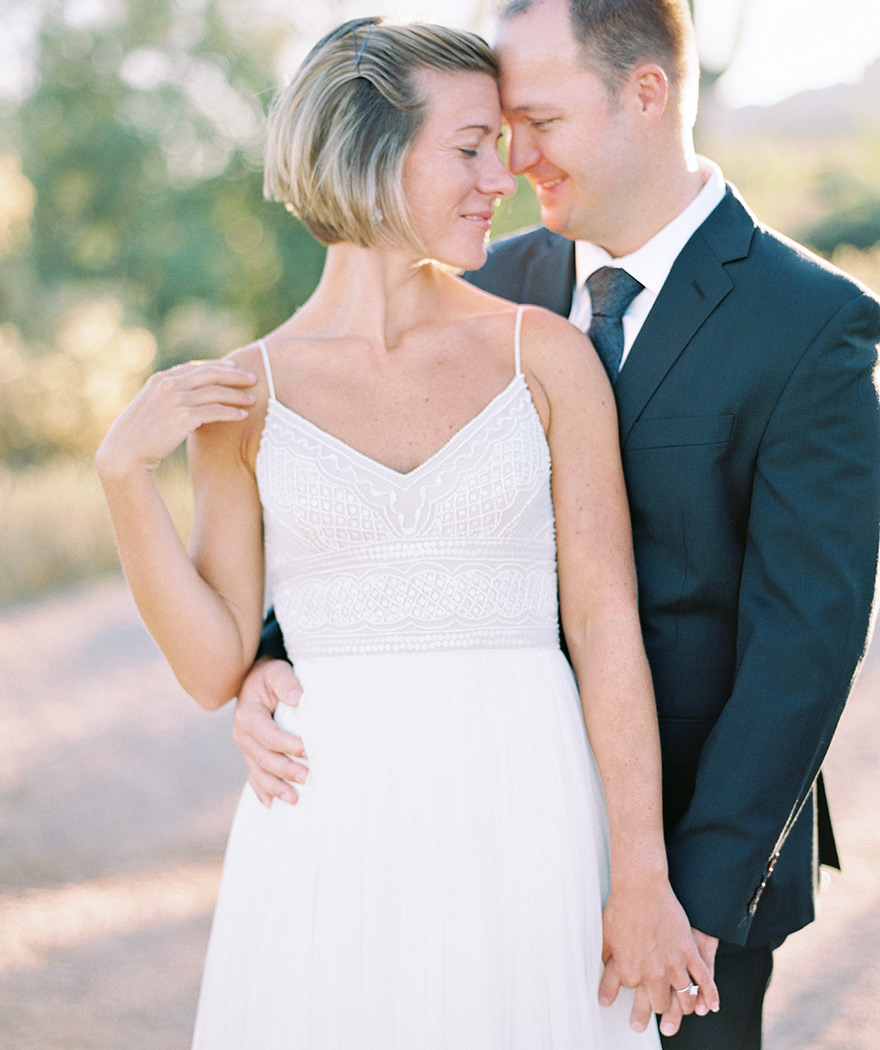 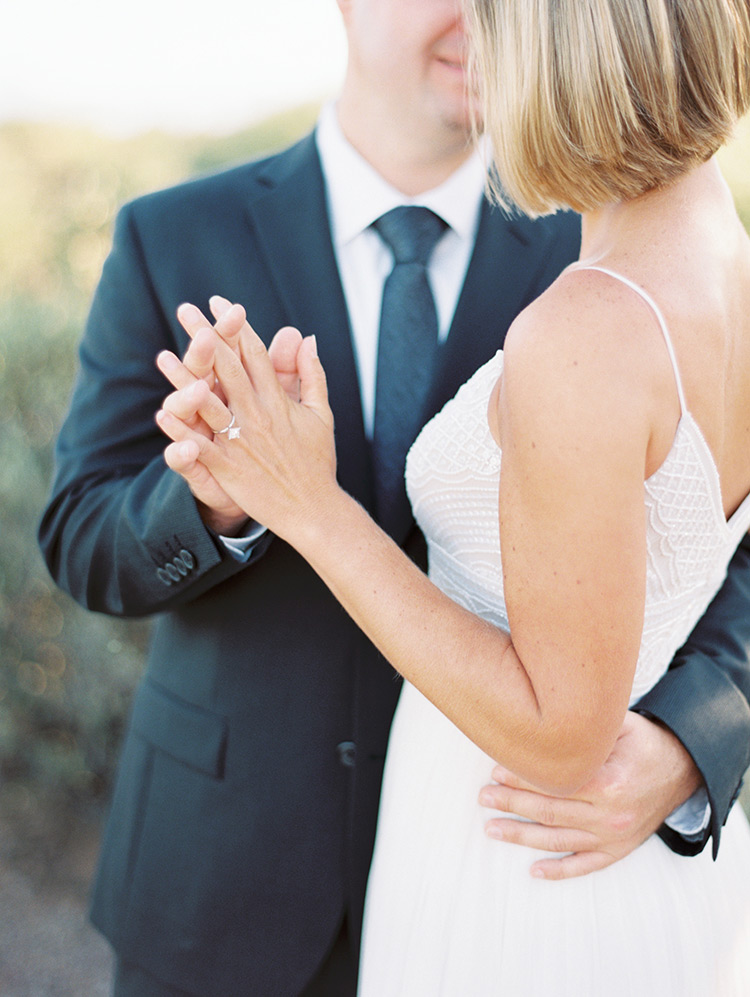 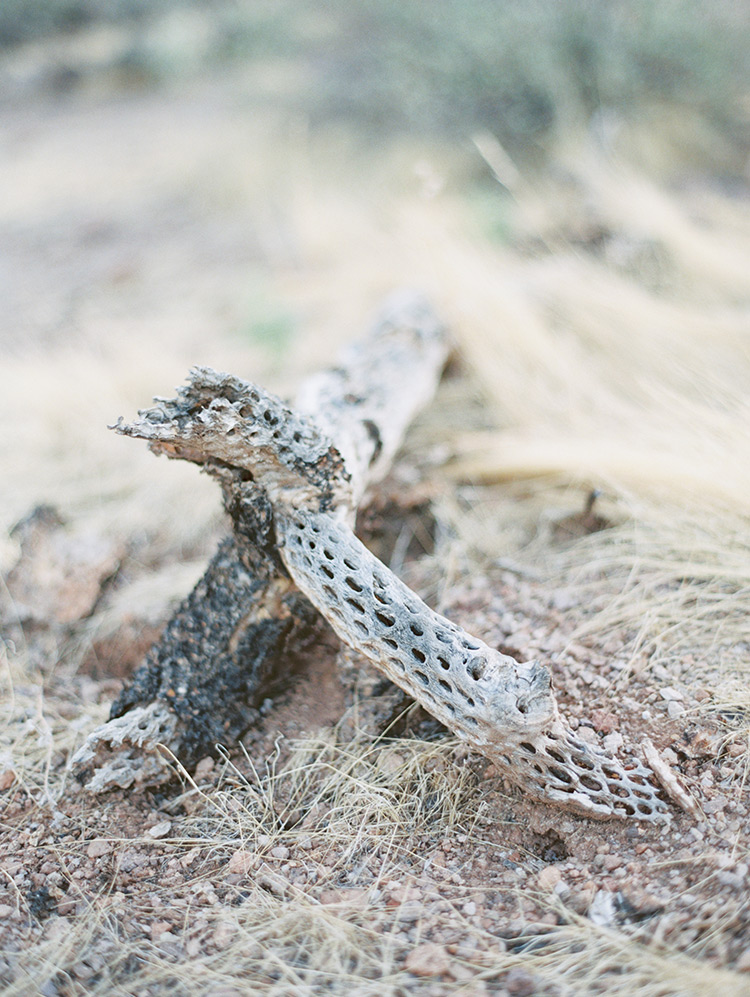 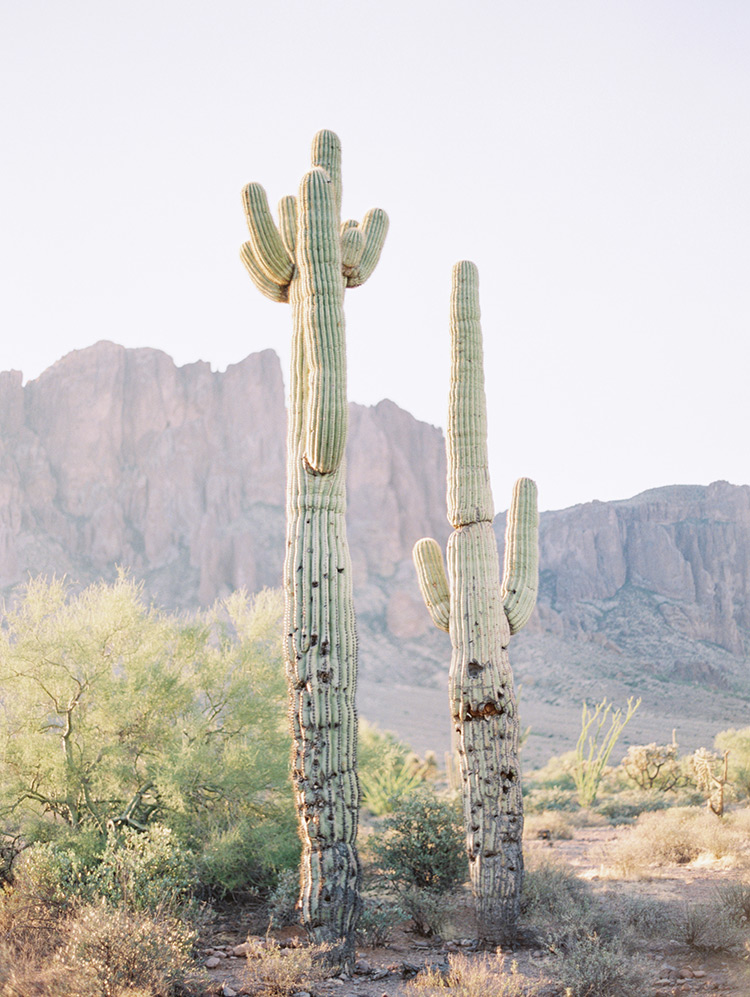 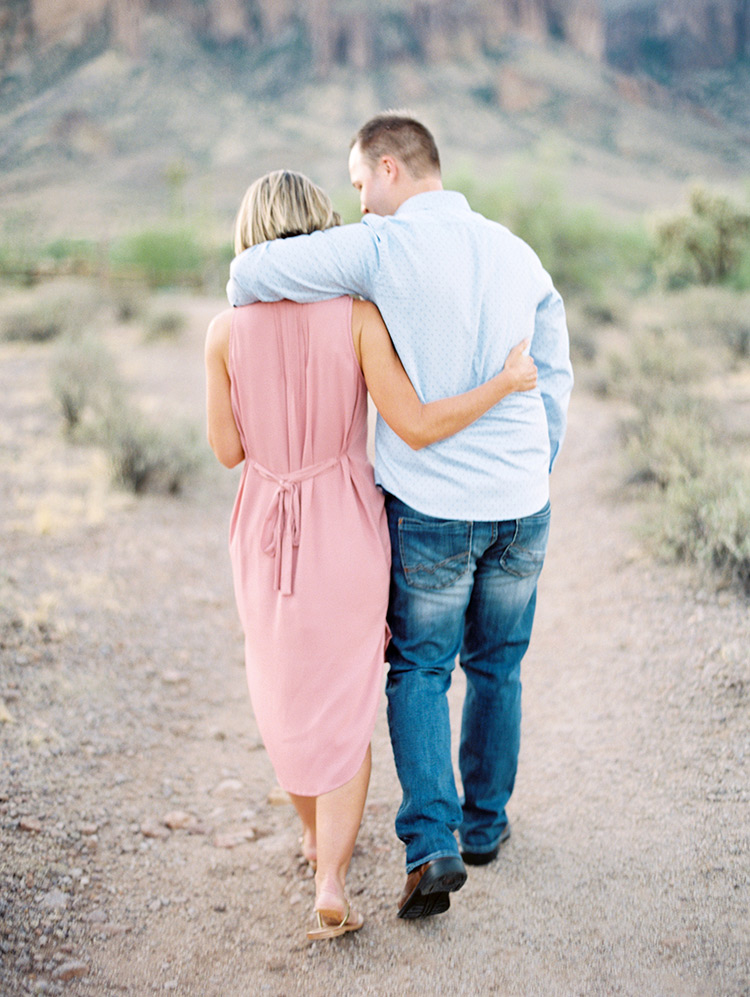 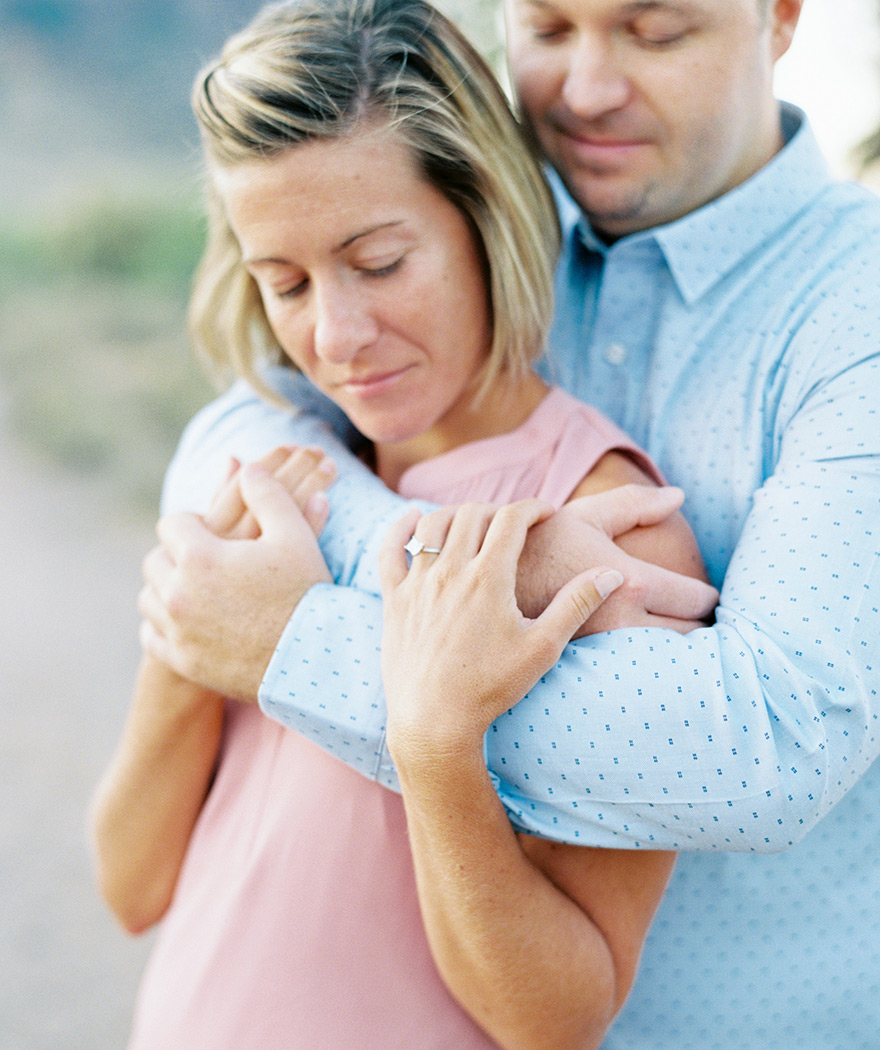 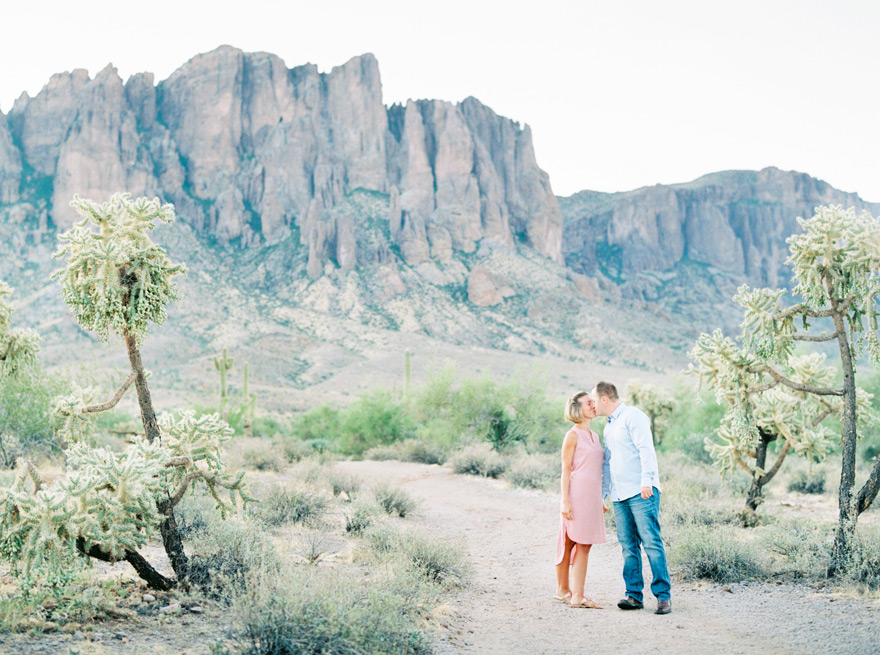