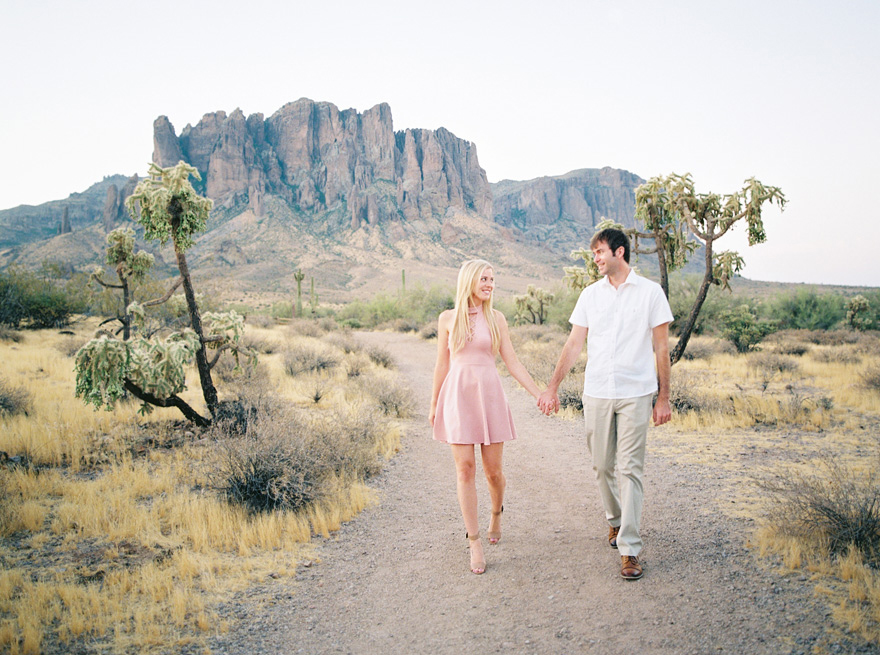 Stephanie and Chris were in town visiting from Wisconsin recently, and contacted me to shoot their engagement session in the desert. I not only obliged, but also gave them the added bonus of initiating them into the realities of summer in the desert by asking them to meet me at 5am so we wouldn't melt, and then leading them into the untamed desert where we all got attacked by cholla cactus. Ok not attacked... but Stephanie and I both unwittingly stepped on stray cactus spikes THREE TIMES. So they got a proper desert welcome. haha!

But seriously, these two were such great sports and I loved getting to know them during our shoot. It was so incredibly peaceful at sunrise and we had Lost Dutchman State Park all to ourselves.

Thank you Chris and Stephanie for allowing me to photograph you! 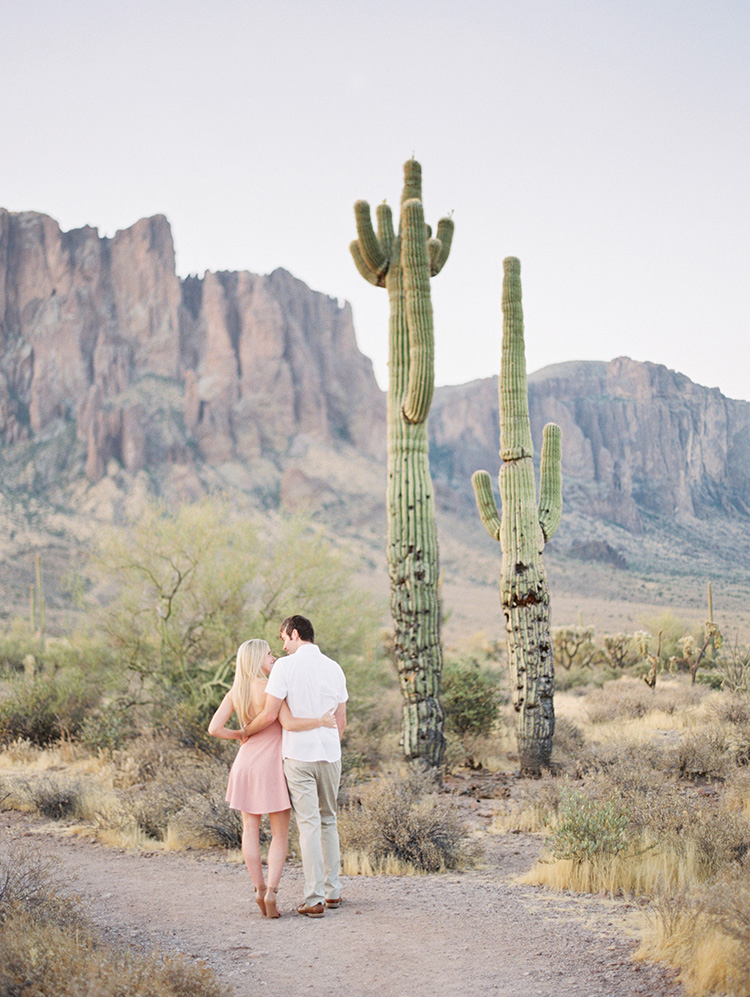 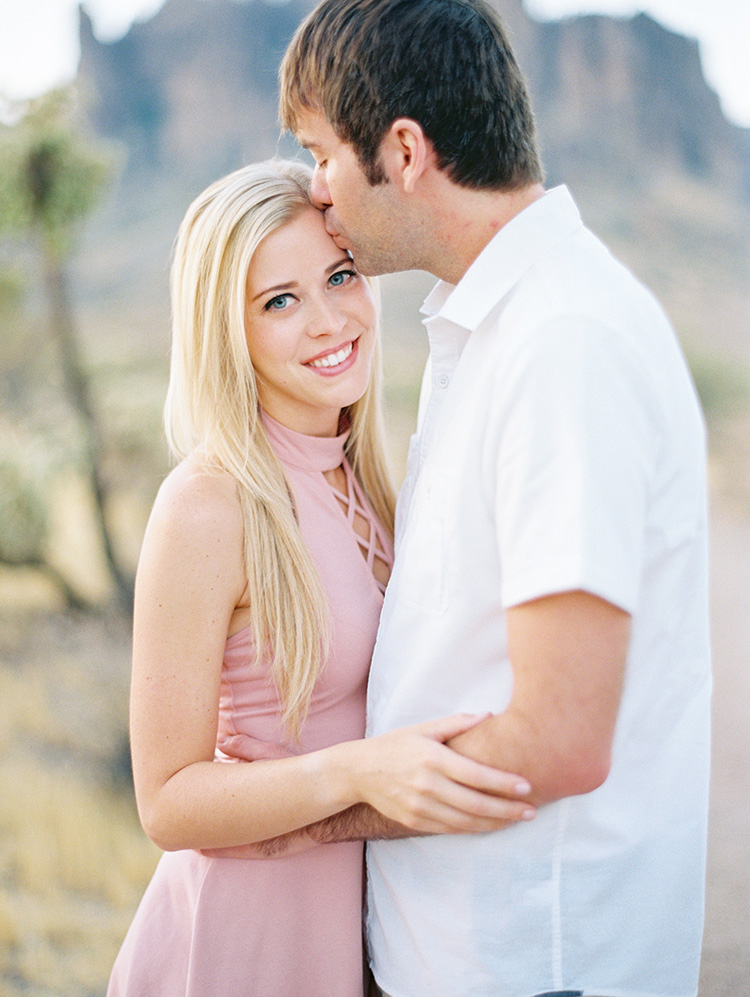 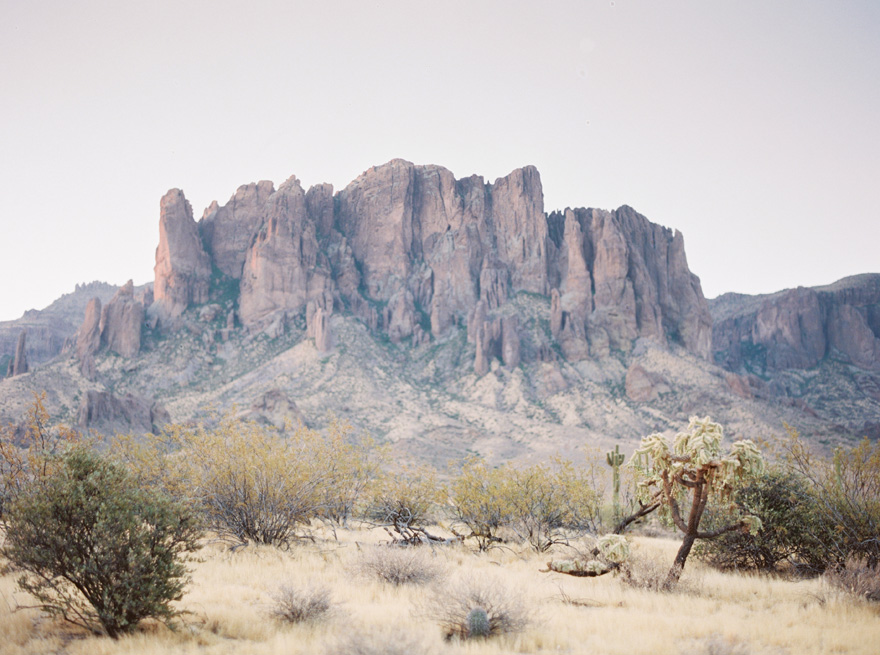 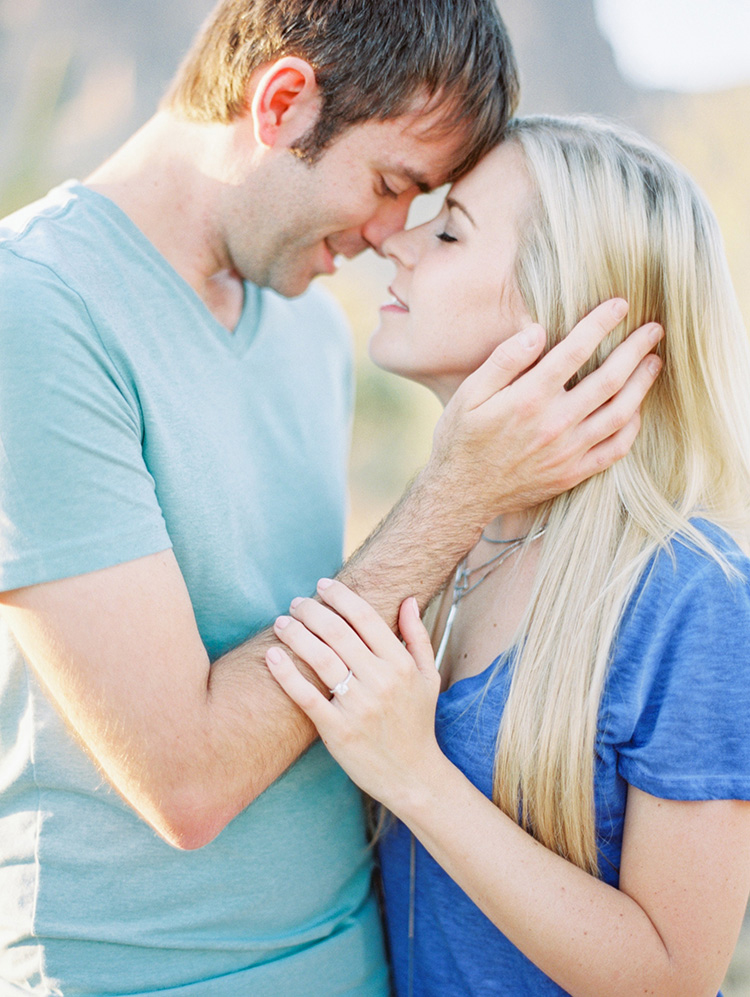 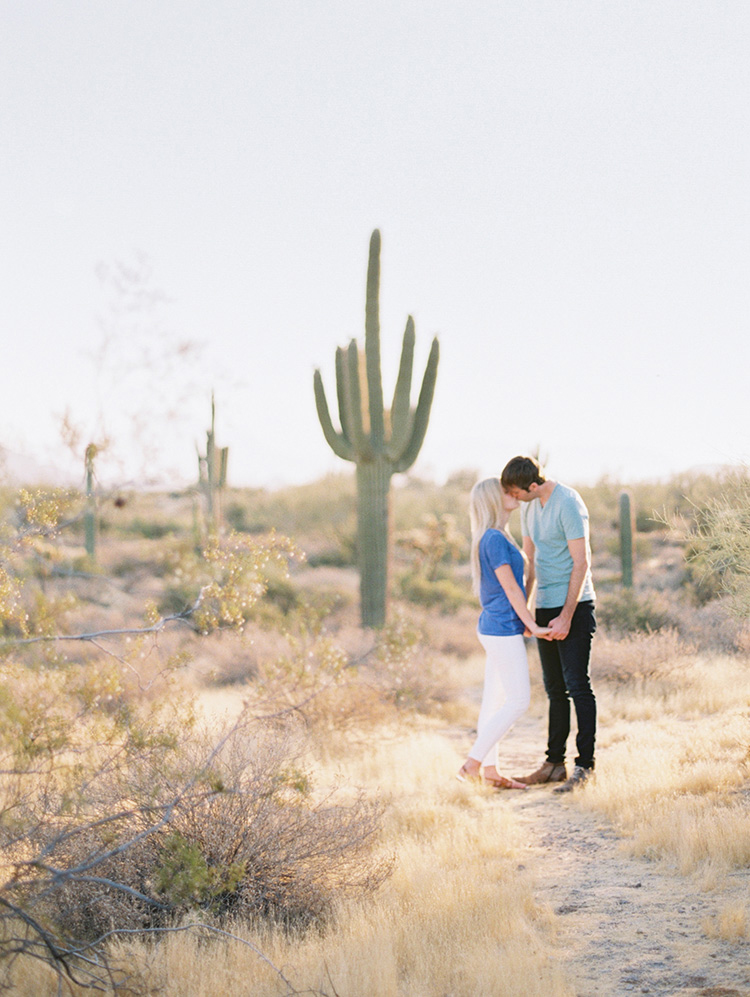 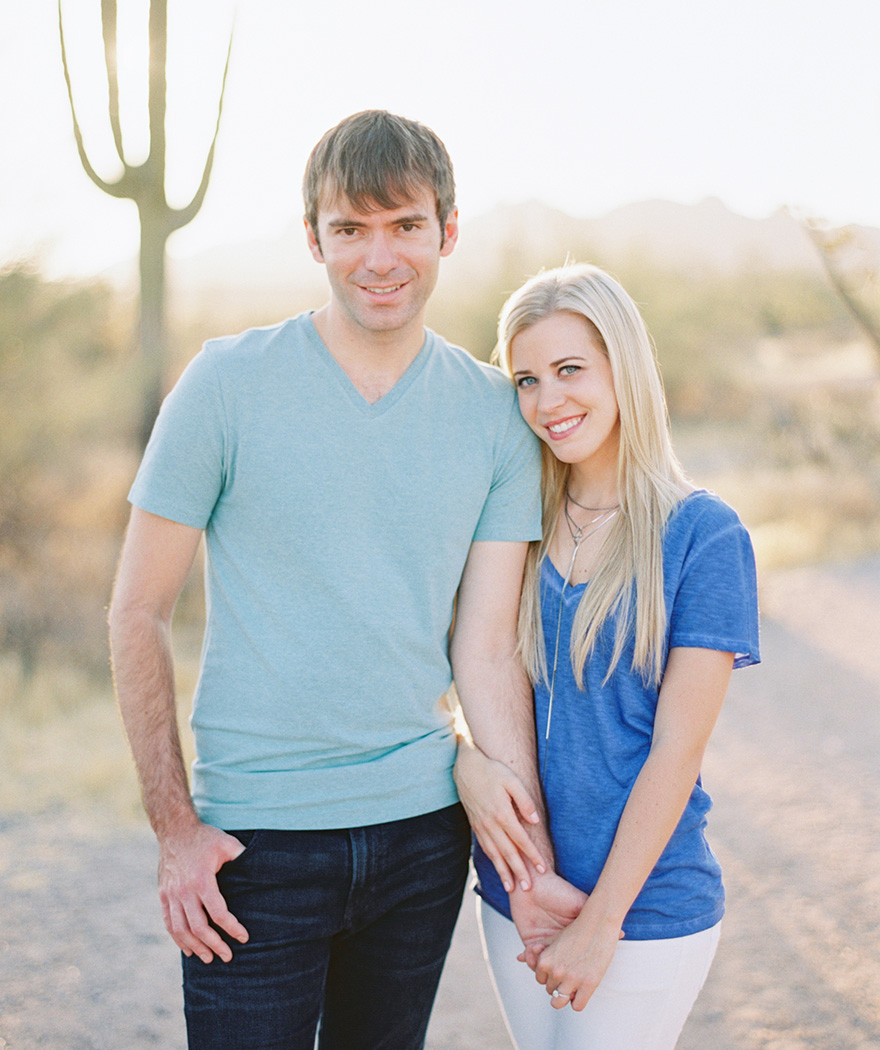 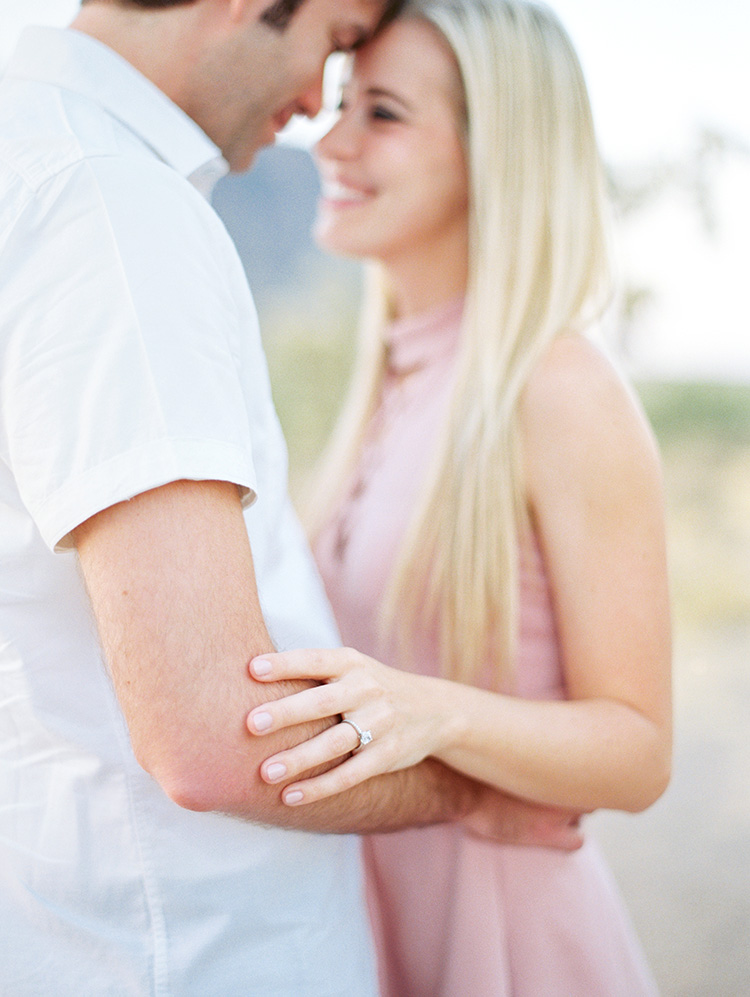 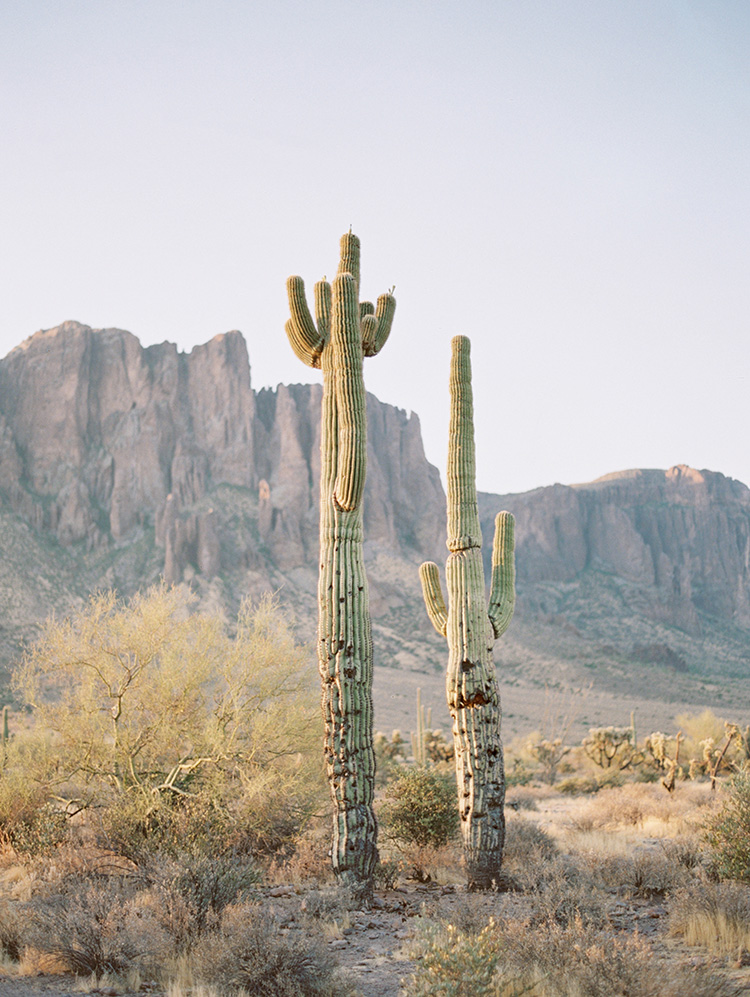 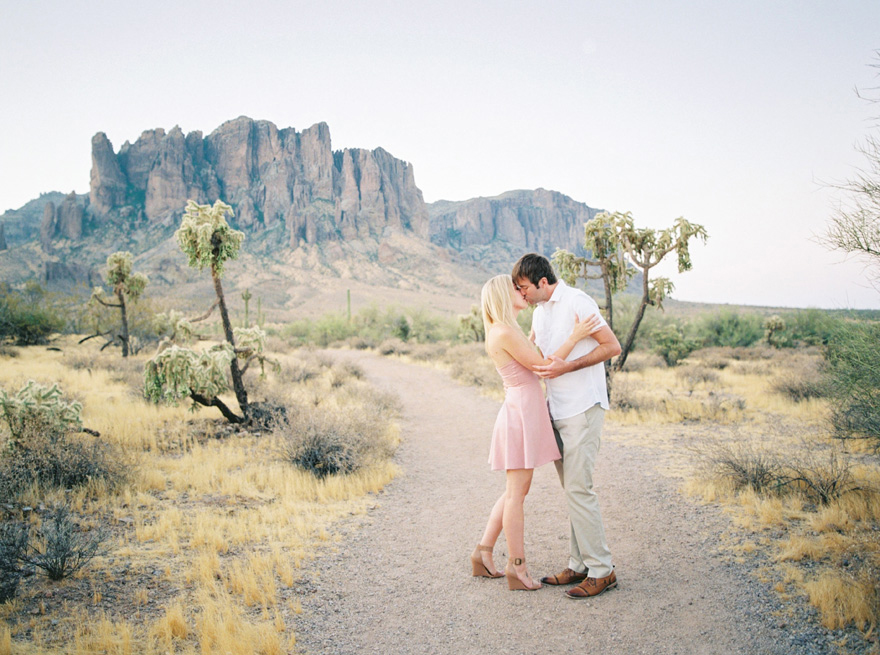 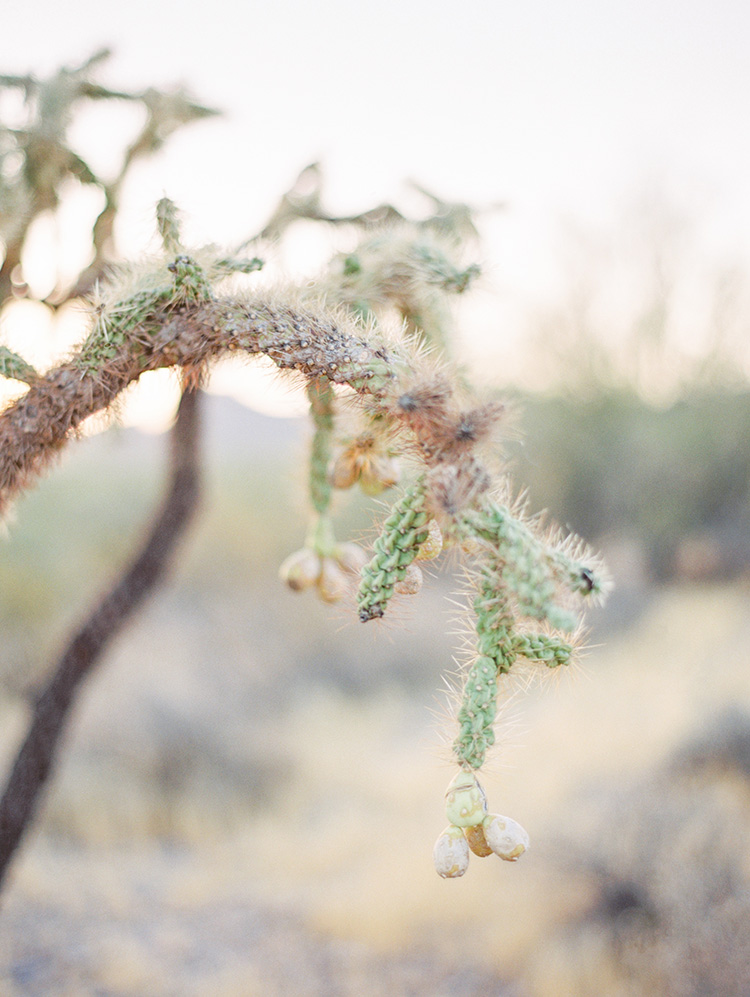 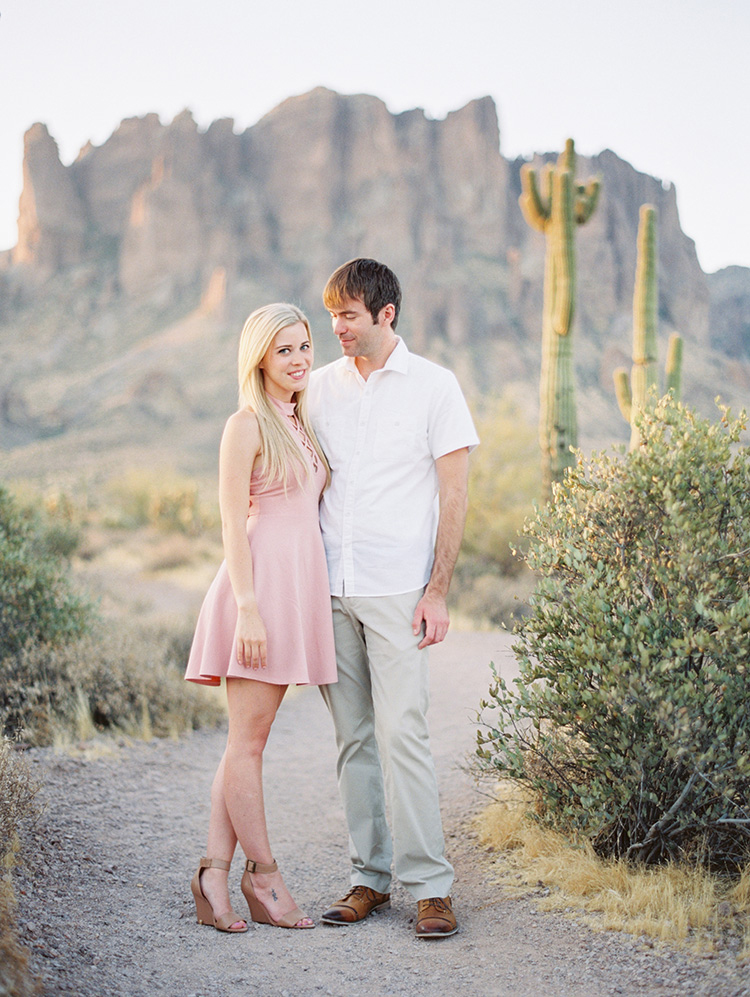 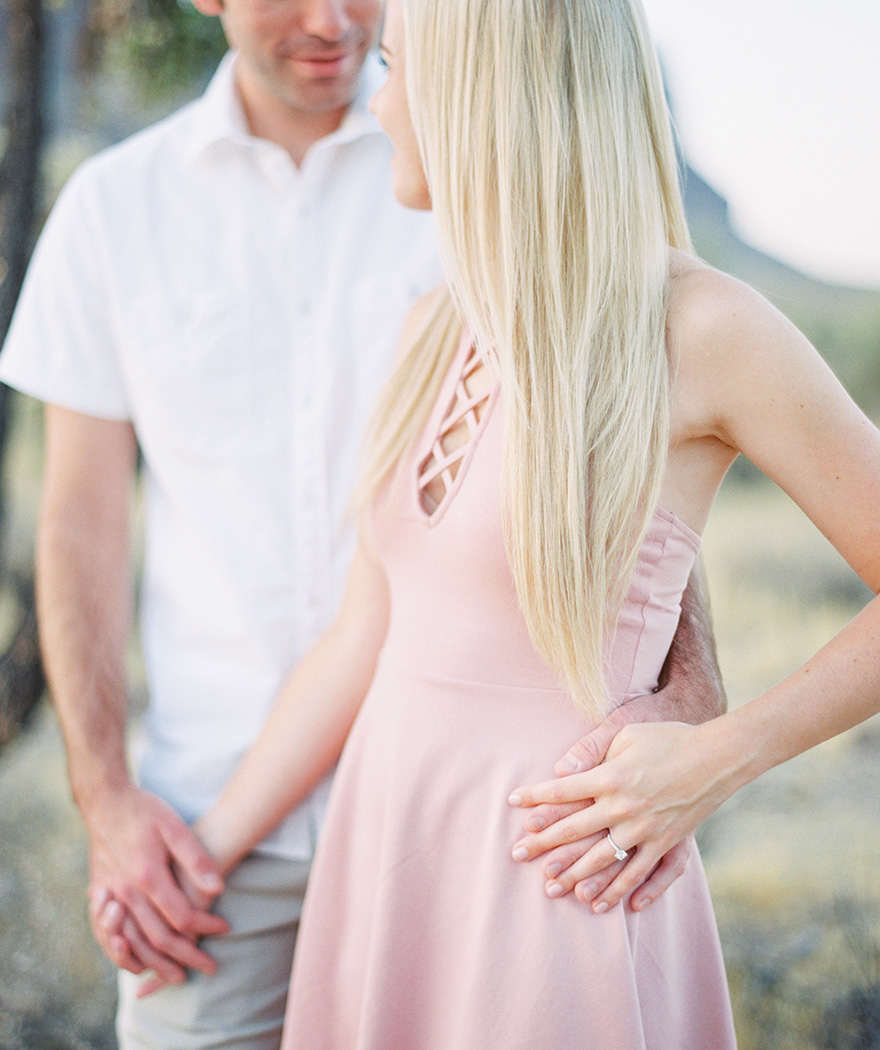 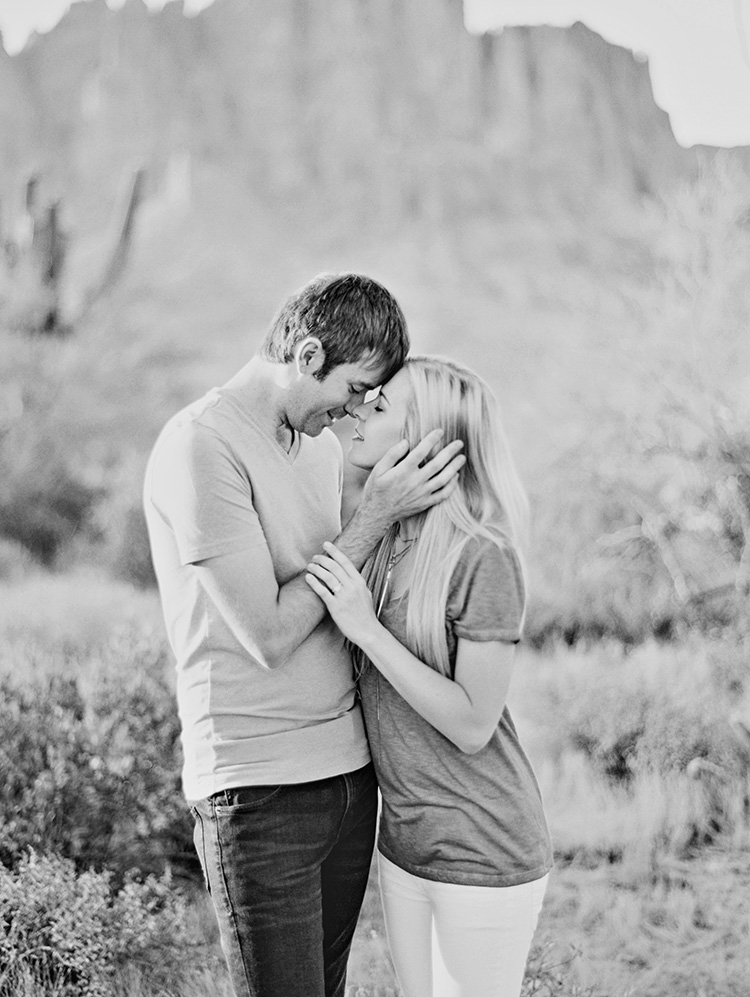 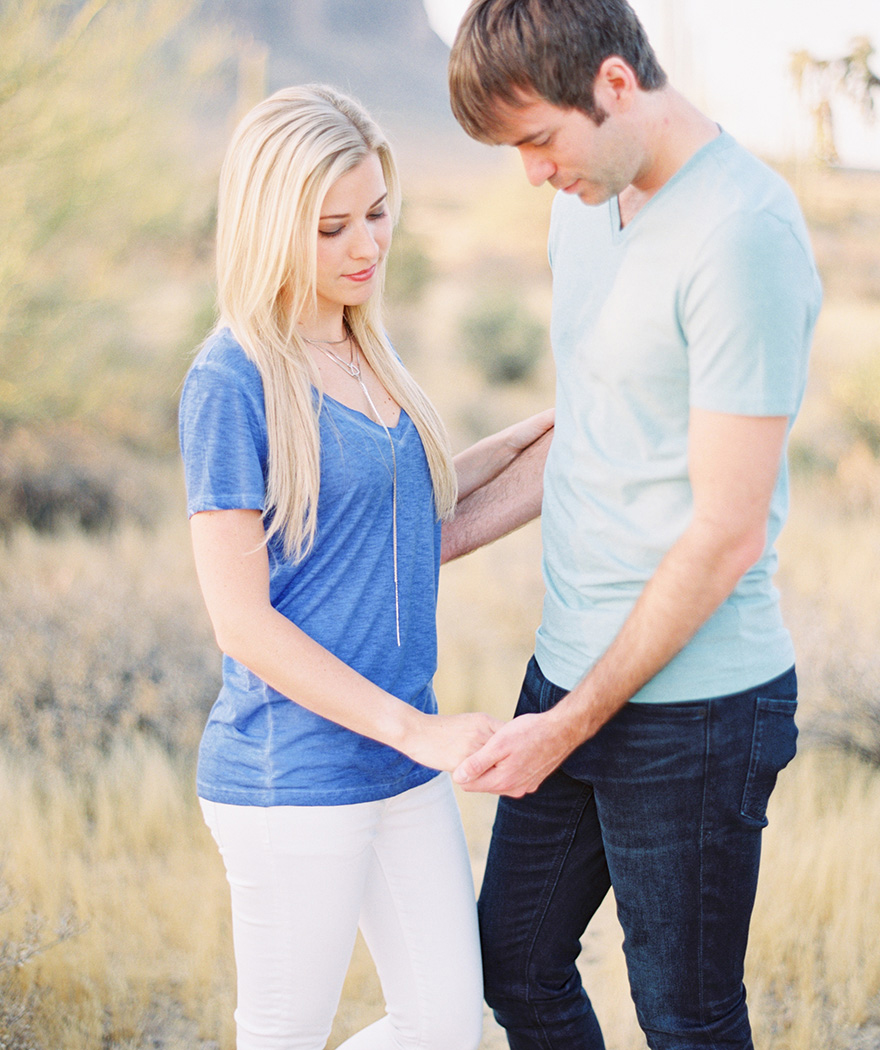 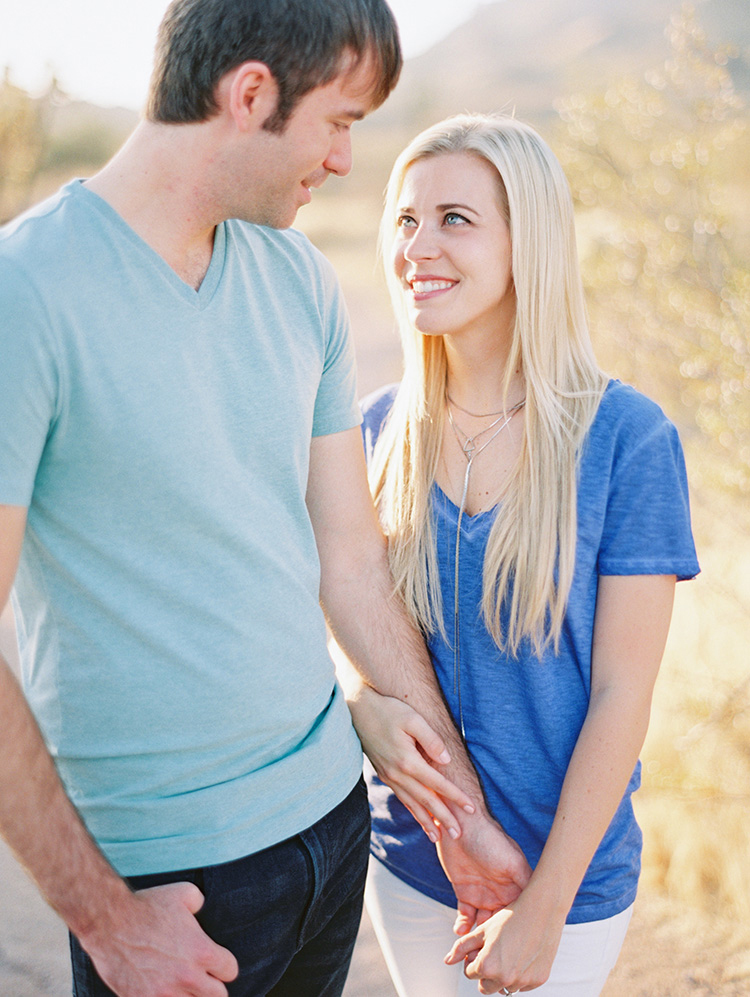 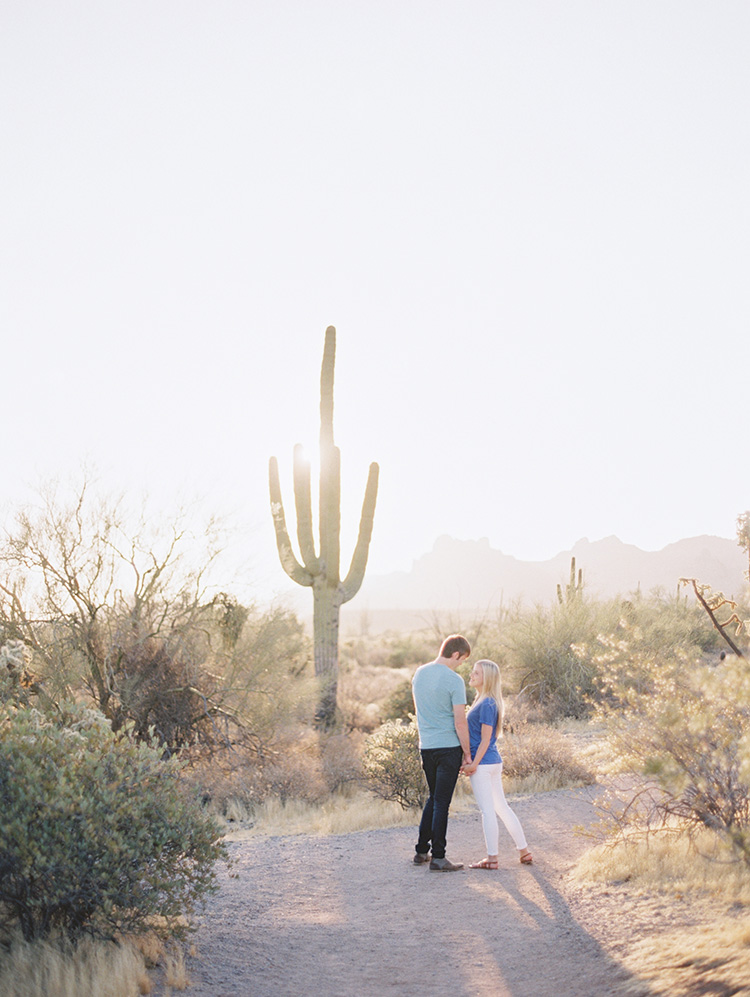 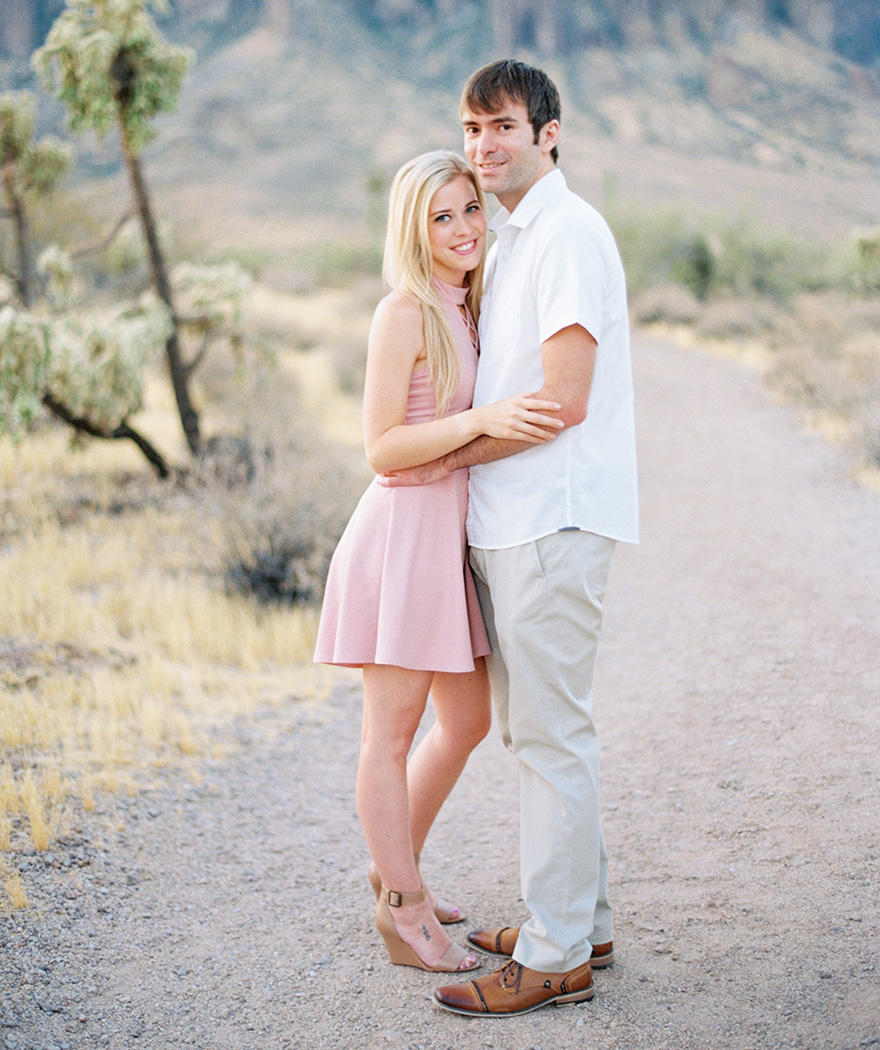 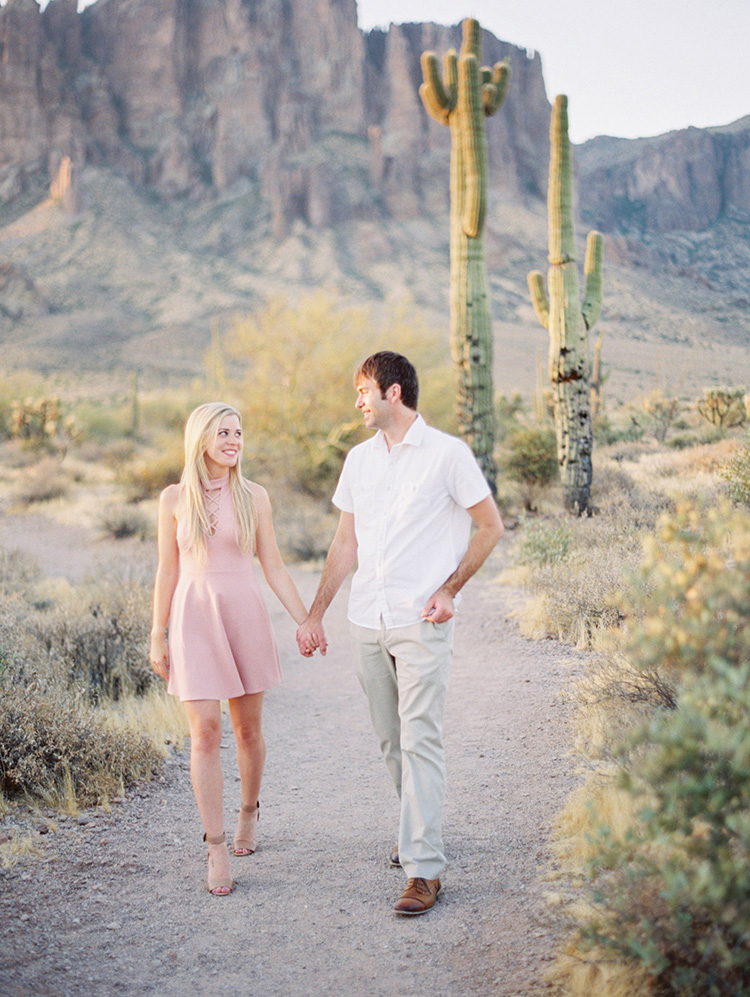 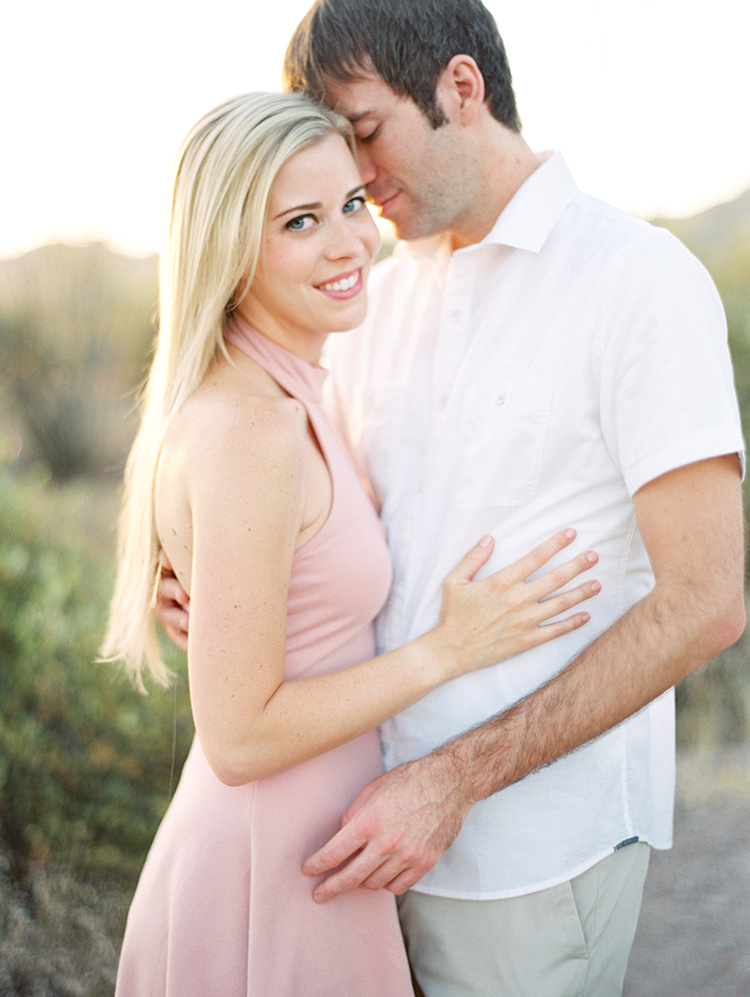 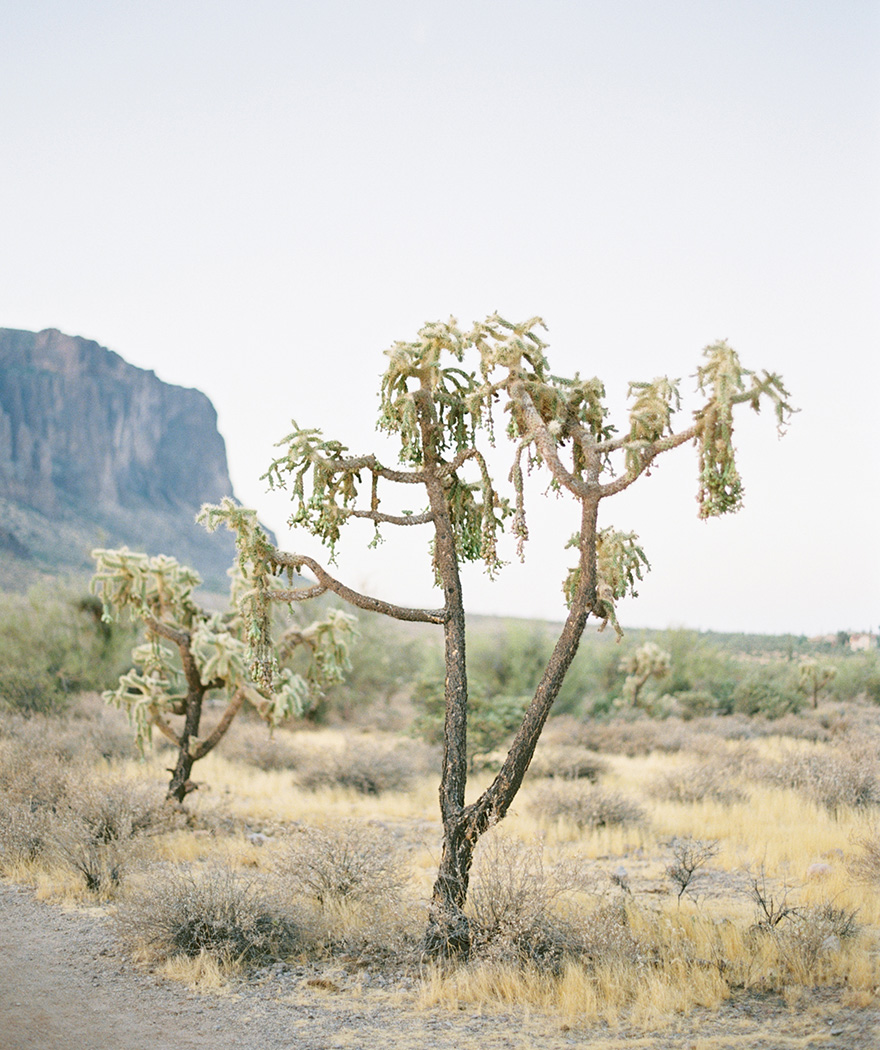 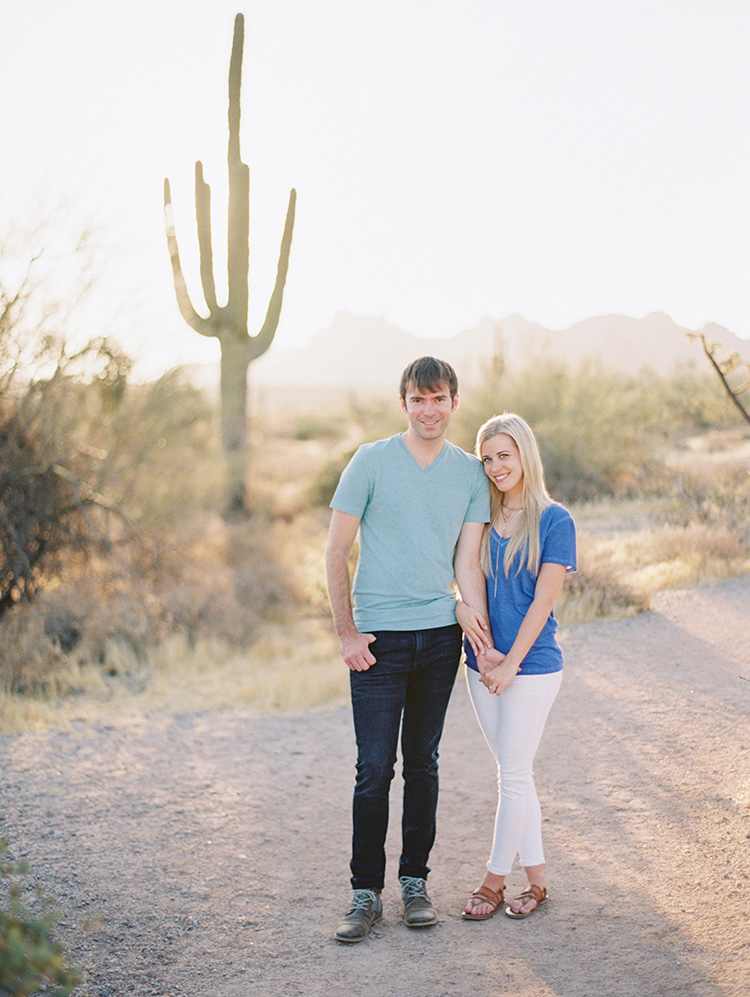 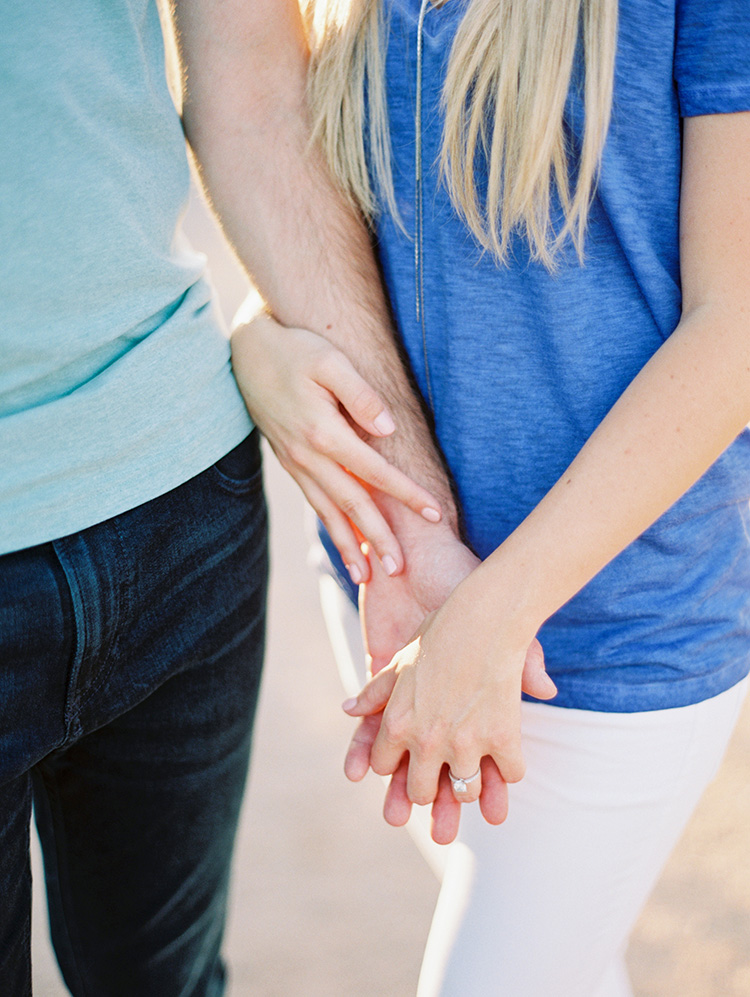 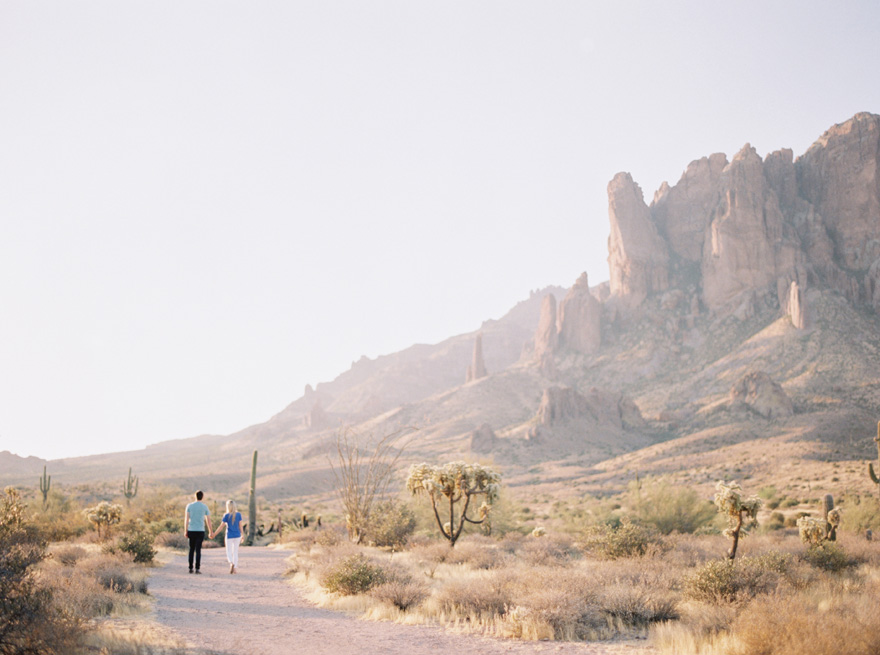 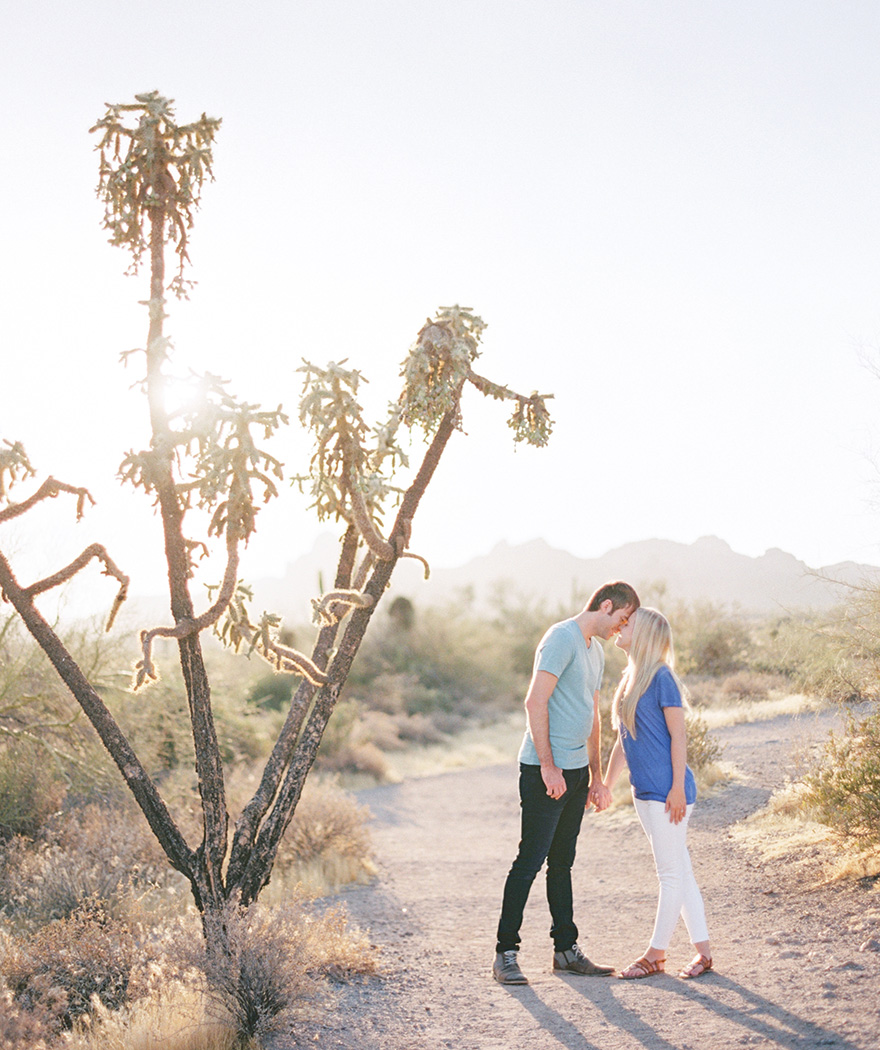