On the news! -- Autism conference

Yesterday I woke up at 6:30am -- early for me -- to get ready to attend a local autism conference with my sister -- something that's on my 101 in 1001 list. I was excited to hear Temple Grandin speak. She is an adult with high functioning autism who has a PhD and has written many books to help people understand what it's like to live with Autism. There was also an amazing movie made about her for which Claire Danes won a Golden Globe Award.

While I groggily attempted to make myself presentable, I got a phone call from Jennifer Doan -- a producer at Fox 10 News who has been following my blog for years since I shot her friend's wedding. She had read my blog post already that morning and wanted to do a feature on the conference during their 8am show and also wanted to interview my sister! Since Jennifer has been following my blog, she already knew Natalie is a mother of two boys with autism. I was super-excited!

Natalie had to wake up her husband to get the boys off to school and rush to get there earlier than planned, but we both made it and my cute sis did an awesome job! Temple Grandin walked up as the segment was in progress and Diane, the newscaster, was able to interview her as well: Here's the video of the segment:

The conference turned out to be amazing. Temple is smart, hilarious and so entertaining. I loved hearing her speak. I also heard the CDC's new numbers on children being diagnosed with autism:

CRAZY!! These numbers are out of control! So much more research needs to be done to understand the cause of autism and to put a stop to this growing epidemic!
Share On: FacebookTwitterPinterest
+ Comment + 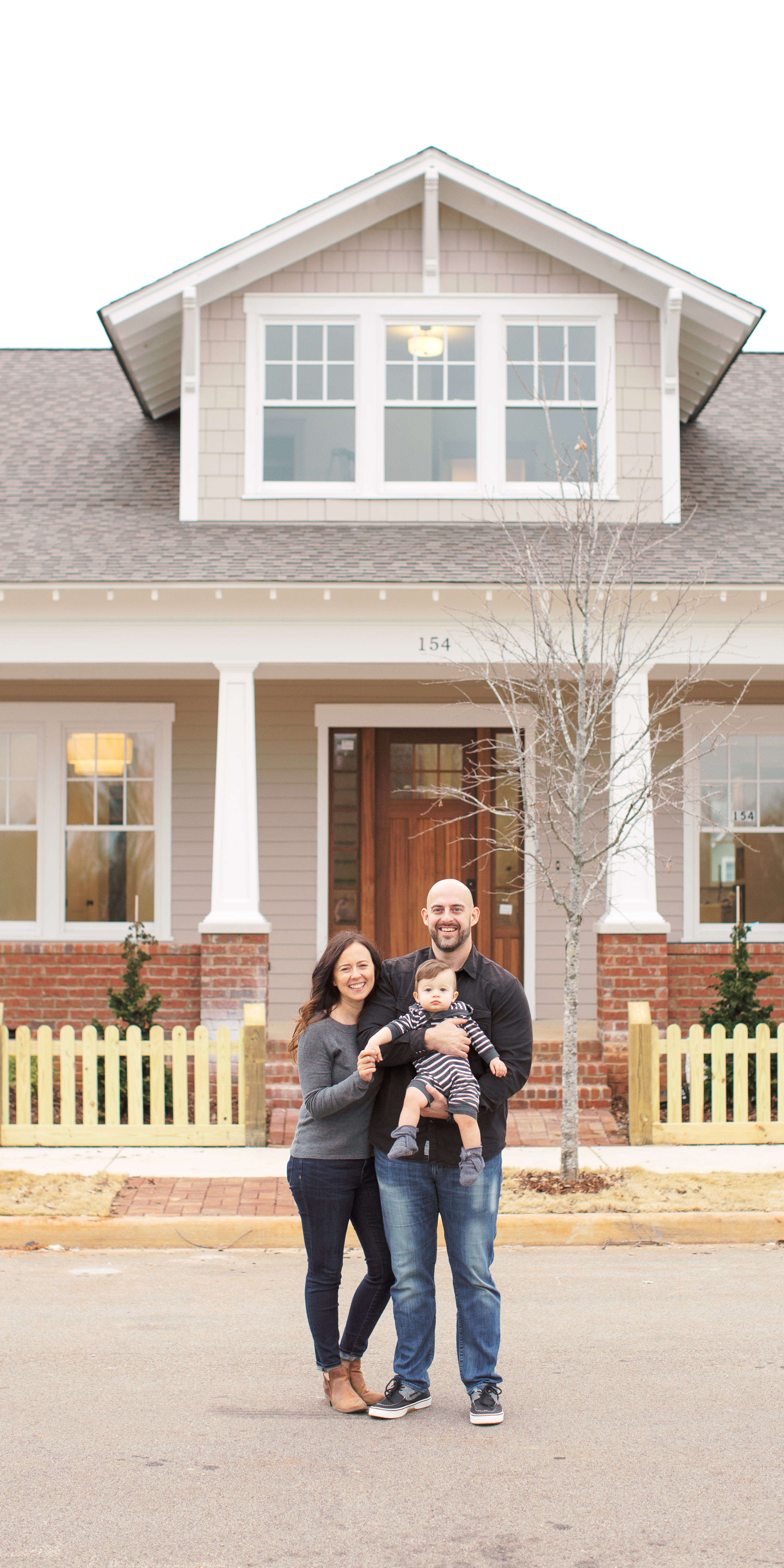