GET MJP IN YOUR INBOX!
Category: Film • View All Posts 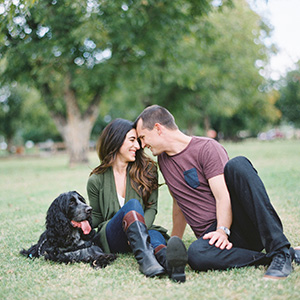